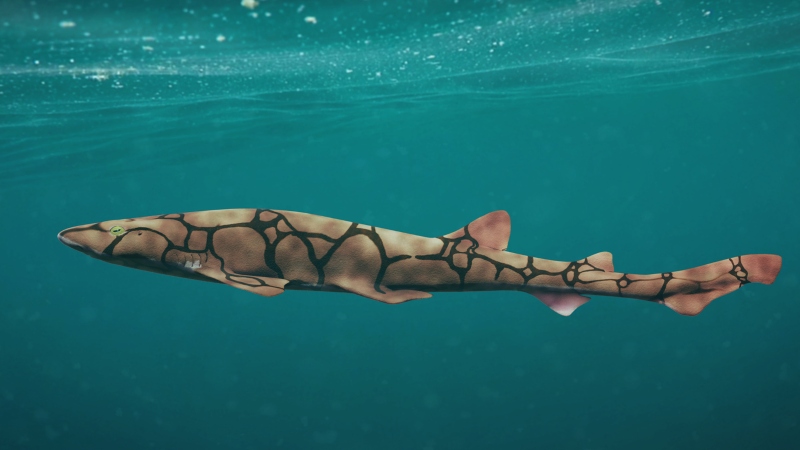 Climate change has led to hotter seas across the world: in 2018 European water temperatures reached record levels, and a marine heatwave in the north-east Pacific devastated marine life.

Less predictably, global heating has made the oceans more stable, with discrete, stratified layers that resist mixing. And that could be very bad news, because it could make the blue water that covers 70% of the planet less effective at absorbing atmospheric heat and thus mitigating climate change.

And ever-warmer sea temperatures could have another unwelcome impact: as temperatures rise, levels of dissolved oxygen fall. And that could make it difficult for some sea creatures to breathe.

The oceans play a vital role in the water, energy and carbon cycles upon which all life depends. In 2010, demographers counted 1.9 billion people living within 100kms of the sea and less than 100 metres above sea level: that is 28% of all humanity. Many of them are crowded into 17 megacities with populations of more than 5 million people each. For many, the sea is the neighbourhood.

European researchers warn, in a new and detailed report on the state of the oceans from 1993 to 2010, that the rise in sea temperatures in the Mediterranean is without precedent, and the largest rise of all has been measured in the Arctic Ocean.

“Human society has always been dependent on the seas. Failure to reach good environmental status for our seas and oceans is not an option”

They also call as a matter of urgency for comprehensive and systematic monitoring of the ocean. “Human society has always been dependent on the seas,” they warn. “Failure to reach good environmental status for our seas and oceans is not an option.”

Chinese and US scientists report in the journal Nature Climate Change that − beyond reports of stronger winds and waves and ever more intense tropical cyclones − the rise in atmospheric temperatures has fundamentally altered oceanic temperatures and salinity, with a paradoxical effect: the seas have become more stable. Warm and therefore less dense surface water lies upon colder, more saline and denser waters at depth, to limit overall mixing.

“The same process, global warming, is both making the atmosphere less stable and the oceans more stable. Water near the ocean’s surface is warming faster than the water below. That makes the oceans become more stable,” said Michael Mann of Penn State University in Pennsylvania, one of the team.

“The ability of the oceans to bury heat from the atmosphere and mitigate global warming is made more difficult when the ocean becomes more stratified and there is less mixing. Less downward mixing of warming waters means the ocean surface warms even faster, leading, for example, to more powerful hurricanes. Global climate models underestimate these trends.”

Warmer temperatures don’t just make the oceans more stable, they may make living conditions more uncomfortable or even impossible for some of the sea’s citizenry.

US researchers report in the journal Nature that they looked at the physiological challenge of oxygen and energy demands faced by 145 marine species − including shrimps, catsharks and sea squirts − to find that many are already under pressure.

“Organisms today are living right up to the warmest temperatures possible that will supply them with adequate oxygen for their activity level – so higher temperatures are immediately going to affect their ability to get enough oxygen,” said Curtis Deutsch of the University of Washington.

“In response to warming, their activity level is going to be restricted or their habitat is going to start shrinking. It’s not like they are going to be fine and carry on.” − Climate News Network