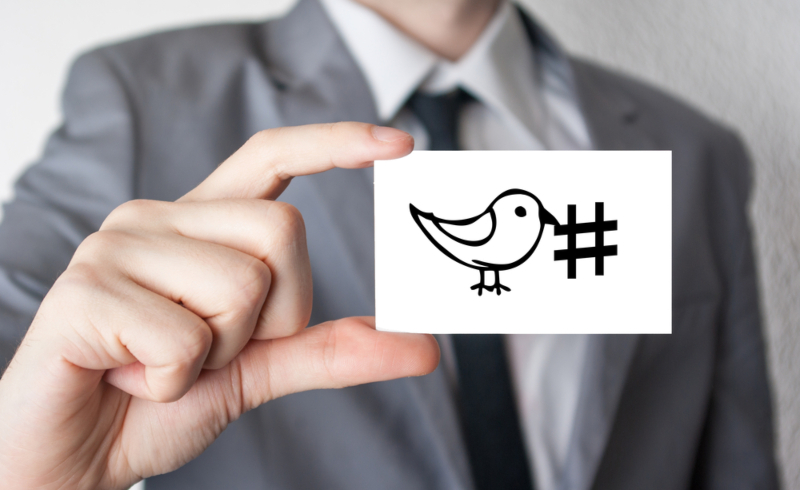 The other day, I read on Axios that President Trump told close friends that he “wants to start a digital media company to clobber Fox News.” Despite my utter disdain for the man, I actually was quite impressed about the discussion of the idea.

Currently, I have a career in market research. My main job is to identify market gaps and opportunities. I analyze disruption in certain industries. And unfortunately, for the current traditional media and social media worlds, Trump’s foray into digital media could easily disrupt their markets.

Even though the battle to take the White House from Donald Trump has ended, the war to keep him off of our minds will be challenging, due to an increase of Trump’s presence in digital media and a very loyal base.

Under pressure to combat fake news in the election, Facebook took its role as “election coach” seriously as it could. Facebook employees played an active role in providing accurate, authoritative information during the US 2020 election.

“The biggest test for the company has been President Trump, who has been posting unsubstantiated and false claims about victories,” cites one article by CNBC. Facebook slapped labels on everything that was categorized as misinformation, removing “network of pages tied to Steve Bannon,” and closing down fringe groups.

In response, many conservatives cried foul and rallied other like-minded people to leave Facebook & Twitter to go to Parler, a social network app that prides itself on maintaining free speech.

As a result, many on the right will attempt to create their own echo chamber, free of diverse thoughts and opinions (or fact checks). This could exacerbate the spread of misinformation, racist attacks, and conspiracy theories for years to come.

Personally, I don’t think Parler will succeed as a social networking app. Other experts agree. It’s already been accused of fostering anti-semitism, racist rhetoric, and Holocaust denials. I feel the UX is clunky and the product is inferior to Facebook on every level.

Besides, Facebook isn’t just political news — it’s a photo album, entertainment medium, chat messenger, market place, meme central, and a place where businesses can advertise their products. Facebook has integrated itself into the consumer’s everyday lives, making it hard for people, even conservatives, to disconnect themselves from the product.

However, should Donald Trump insert himself into the social media space, especially if he joins Parler and uses it as much as he uses Twitter, it would still represent a huge threat to the news media and social media industries. Parler might fail as a product that can compete with Facebook, but it could stick around and remain a threat to credible news.

Additionally, it could keep Trump in the limelight for years to come, allowing him to stay top-of-mind to his loyal base continuously until the next election. Should he enter the 2024 primary, he would inevitably crowd out the Republican field and win the nomination easily. He has already speculated or discussed among his inner circle on a possible 2024 run, despite not conceding the 2020 election yet.

With Trump hellbent on revenge against Fox News, the opportunity for him to take a huge chunk of conservative market share from a conservative news outlet would be too big to pass up.

Despite the rise of other conservative news outlets like Breitbart and OANN, Fox News has remained the top market leader among the conservative part of the media. Additionally, according to a New York Times article, “Fox News’s YouTube channel had about a 17 percent share of all views on what Transparency Tube” categorized as conservative-friendly politics channels.

However, Fox News’s strength lies in the fact that its user base is mostly cable-TV watchers, pulling in millions of viewers. But while Fox News’ consumer base is vast and loyal, they’re even more loyal to Donald Trump. Donald Trump is loyal to those viewers as well and will continue to seek their adoration.

However, the cost of running cable news is expensive and becoming more antiquated in an increasingly digital and connected world. Instead, Trump has talked about investing in streaming platforms for his media empire.

Since Trump has millions of loyal followers, it wouldn’t be surprising for him to immediately find profitability with a streaming service. The subscription payment model, which has fueled other companies’ rise to success such as Netflix and Amazon, would bring in steady revenue for a new Trump media conglomerate.

Trump supporters have already purchased millions of dollars worth of “MAGA” merchandise during his first term. What’s to say that will stop after he’s done being President?

Converting loyal followers into loyal customers, tied to a monthly installment plan, with the ability to upsell products, would allow him to fund future political campaigns for himself or his children.

Having a dedicated news network that is controlled by the Trump family will allow him a platform to convey an unfiltered message, without interference from disloyal and hostile news networks.

He’ll be able to sustain relentless information, disparaging his political enemies and pushing his agenda. The attention will be constant and his followers will keep him at the forefront.

The War for Truth

Unfiltered, unchecked information platforms are a dangerous weapon to the foundations of a healthy democracy. A paraphrased quote attributed to Thomas Jefferson said, “a well-informed electorate is a prerequisite for democracy.”

The launch of a media platform, driven by Donald Trump, to spread fake news, anti-establishment messages, and conspiracy theories will do sustained damage to the overall electorate. A small, but powerful portion of the population is susceptible to misinformation. And they have the power to potentially vote in unsavory, conspiracy-laden candidates like Marjorie Taylor Greene and Lauren Witzke.

During the election, tech companies had their work cut out for them to combat misinformation. Facebook worked with independent fact-checkers. Google developed algorithms that pushed fact-based articles to the top of their search engines. Twitter flagged false tweets and banned political ads. But the work for these companies won’t stop after this election. In fact, it has only just begun.

If Donald Trump enters the media war, it’ll be a huge problem for big tech and traditional media outlets. The executive leadership teams in Silicon Valley will task their product teams with figuring out how to combat their newest common competitor.

Despite my reserved thoughts on success on whether or not conservatives or Trump will be successful in creating successful products in tech, there is some glimmer of hope.

Google, Facebook, and Twitter are the champions of their respective markets for a reason. Their products and algorithms, honed and perfected over the years, are ingrained into our consumers’ everyday lives. They’ve become powerful. Their market share dominance is unmatched. And consumers love them.

The Justice Department sued Google on allegations of monopolizing last month. But Former Google CEO, Eric Schmidt, defended Google’s position by saying “there’s a difference between dominance and excellence.” Their superior products might be enough to help stem the tide of misinformation.

And surprisingly, I’m rooting for these corporations to succeed — for the sake of our democracy.