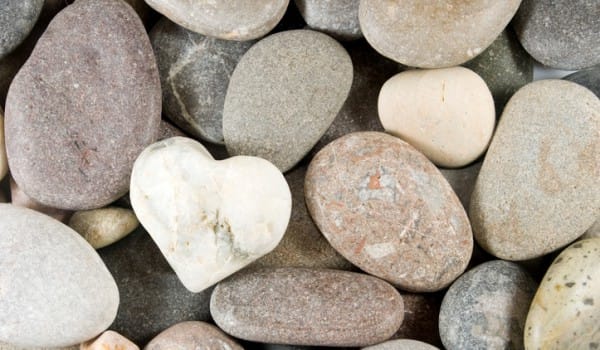 I was recently sent a video link of JP Sears who described partners of a narcissist as pathetic. He reasoned that since narcissists think of no one but themselves, then their partners must think nothing of themselves.

Only an overly compliant person with low self-esteem would give so much emotional control away.

Pathetic as a Coping Behavior

I had an initial knee-jerk reaction to such a label, so, I looked it up.

Pathetic is defined as “arousing pity, especially through vulnerability or sadness.”

However, in light of this new information, I can see how I might have been viewed as pathetic.

For the past three years I have been in a relationship with a serial cheater. I was unaware of this until two months into our marriage when one of the other women contacted me. She’d thought she’d found the man of her dreams until she discovered he had just gotten married. To me.

My ex didn’t just do this once, but multiple times. Each time I forgave him.

I believed I was doing it for his good. For the two of us. It was my way of promoting our healing, or so I thought.

And so I did more.

I worked to be understanding and to show compassion. I invested more time in couple’s counseling. I showed more interest in his life, especially when it came to listening to him about his issues.

I restrained myself too. I resisted being overly reactive, from showing frustration or anger. I hid my sadness of being betrayed again.

I did all of this believing it was a good thing. Even a kindness. It was my way of demonstrating faith in the two of us. My sacrifice for the good of us.

Being Pathetic as Enabling

What I couldn’t see at the time was how my actions enabled him to remain a narcissist. It kept him at the center of our world. My self-denial conveyed that his approval and well-being were more important than my happiness.

What I perceived as supportive was actually self-negating.

It took an epiphany during one of our arguments for me to realize this was unacceptable.

You see, my ex’s usual style of fighting was to sink into silence and to refuse to say more instead of explaining his position. Dr. John Gottman, a researcher in divorce prevention and marriage stability, calls this tactic stonewalling. It occurs when a listener in the argument shuts down and tunes out, instead of staying engaged in the disagreement. Gottman identifies stonewalling as one of the Four Horsemen, along with contempt, criticism, and defensiveness. The frequent use of these four coping strategies often signals the likelihood of an early divorce.

Once my ex stonewalled, the argument was over. Oftentimes, he left the house, usually late at night, and would be gone for hours, leaving me home alone to stew, feeling abandoned, rejected, and misunderstood.

My ex had even been caught on tape leaving one of our arguments. The video showed him storming away in a rage and losing it in the elevator. In the confines of that small space, he was filmed screaming and kicking the walls in a childish manner. Now I know why the building administrators who had seen the footage had started to check up on me. They had been worried for my safety.

Yep, I aroused pity in others. In that moment I was, in the truest sense of the word, pathetic.

However, during this most recent fight I did something different.

This time, instead of letting my fears that he might not love me enough overwhelm me, I stayed present and mindful, so that I could watch him. I saw his selfishness and petulance as he refused to put us first by working things out.

It was then this thought hit me, if it wasn’t okay for someone I loved to be treated like this, then why was it okay for me? Wasn’t I worth more?

In that moment something big happened. A game-changer.

I stopped waiting for him to choose me and instead began to choose myself.

I suspect now that that moment was the beginning of the end of our marriage. But for me, it was a new start.

Since then I have made several commitments to myself, what I like to call my nonnegotiables. I now expect those in my life to meet me halfway in all things relationship related, especially when it comes to working through issues. Anyone who makes stonewalling a habit will not be a welcomed part of my life. And, I’m done with doing more than my fair share of the work to keep a relationship going.

I will no longer be pathetic.

This post was previously published on From Shadow to Light and is republished here with permission from the author.
—

Facebook25TweetPinEmail1Shares26
wpDiscuz
Share this ArticleLike this article? Email it to a friend!
Email sent!