Like so many things in the world, job interviews have gone virtual.

And while some interview guidelines easily translate to the new format – dress professionally, research as much as you can about the company – one thing that is more difficult is making a personal connection with the interviewer, says Kimberly Roush, founder of All-Star Executive Coaching (www.allstarexecutivecoaching.com) and co-author of Who Are You… When You Are Big?

“When you actually go into someone’s office, you might notice a photo from a family vacation or memorabilia from a favorite sports team, and that gives you a way to spark a connection,” she says. “That’s much more difficult to do when you’re talking through a computer screen.”

Yet, successfully making that connection could be the difference in landing a job.

Fortunately, Roush says, it’s possible to pull it off, and she offers advice on how to do so:

Roush recently launched a three-month group-coaching program for executives in transition called Back In the Game. In that program, she uses some of the strategies she suggests for virtual job interviews.

“One of things I do is have everyone make an introduction by telling something unique about themselves,” she says. “It helps people quickly make that connection that is missing from virtual interactions.”

“Overwhelmingly, they chose the last one,” Roush says. “In interviews, they wanted to hear whether prospects were compatible with their culture. In other words, those doing the hiring are impressed by job candidates who can articulate what it is they value and who they are when they are at their best.”

Kimberly Roush is the founder of All-Star Executive Coaching (www.allstarexecutivecoaching.com), which specializes in coaching C-level and VP-level executives from Fortune 100 companies to solo entrepreneurs. She also is co-author of Who Are You… When You Are Big? Roush, a former national partner with a “Big 4” public accounting firm, brings more than 30 years of business experience to her coaching including extensive work with C-suite executives, boards of directors, and audit committees. She recently launched a program called Back In the Game (BIG), which is a three-month group coaching program for executives in transition. Roush also is a keynote speaker and leadership facilitator, and is a Charter Member of ForbesSpeakers. 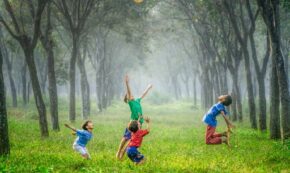 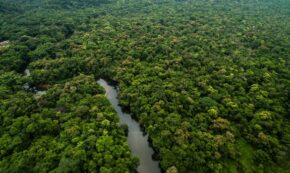 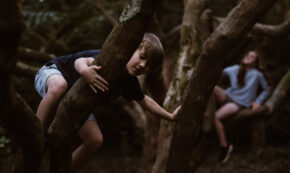