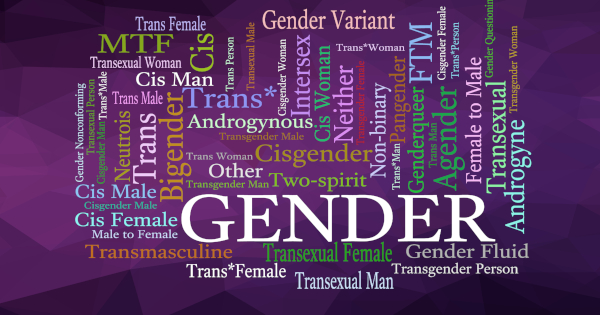 —
A lot of my friends who are more on the right—Libertarians and conservatives—sometimes ask me why I am so concerned with things that they call “Identity politics”—the models by which communities can support people being who they are unapologetically, providing them, in some cases, support and protections that adhere to that identity.

Sometimes it’s hard to explain to people who have always felt like a part of the majority what it feels like to have an identity that is demeaned or diminished, insulted, or even persecuted with statistical ferocity that actually dramatically impacts their life expectancy (such as the case with pregnant women, Native Americans and Trans people of color).

I was hoping to try a different tact. Why is it so important that people feel safe- feel the freedom to be who they are in safety? There are a million reasons, but here is one that many people may not have considered, and it comes from Google’s workplace studies.

Years ago, Google mounted a set of studies called project Oxygen to find out what made for good leadership. They found a lot of really valuable points, most that are still referenced today. Excited by the success of that study, they dove in again, with a project called “Aristotle” whose goal it was to figure out what made the perfect team to accomplish any goal.

It turns out that this one was quite a bit harder. No traits rose to the surface. So Google instead tried to figure out the core difference between a team that worked and one that didn’t. Why they found was really illuminating.

It turns out that the major difference between high performing teams and low performing teams was that hit performing teams scored high in fostering “psychological safety”. Basically, the teams that worked the best were ones where people felt free to be who they were, to exercise their differences, to celebrate their diversity, and to sometimes fail without dramatic consequence.

Psychological safety may seem like a little thing, but it’s not. It’s the core of how teams transcend intellectual inertia- and learn how to do something better than their historical models.

When we talk about building psychological safety here, in the US, with people of all kinds, we aren’t just trying to play some hippie touchy feely happiness game (although, to be honest, what is our life if not the pursuit of happiness?) but an actual strategy for how we can work smarter, not harder, to make the future work.
—