Get Daily Email
Join/Login CLOSE
Home / Featured Content / Isn’t It About Time Somebody Called Time Out on Facial Recognition? 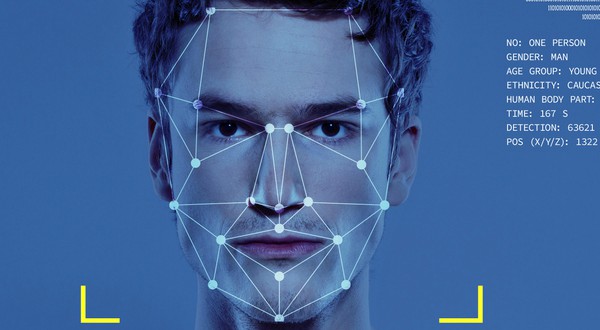 —
San Francisco, considered by many to be the Mecca of technology, is the first US city to prevent the police and other authorities from using facial recognition technology, in what is an important step against the seemingly unstoppable roll out of this technology.

City Hall has concluded that the generalized assumption that people are being monitored is not psychologically healthy, and that, in addition, this technology is still too unreliable to be used for security purposes. San Francisco’s decision is just a first step, bearing in mind it doesn’t prevent private companies from continuing to use facial recognition technology, but is not surprising considering that the city is home to a large number of technology companies, making it the best prepared environment to understand its impact.

The widespread use of facial recognition is a moral dilemma for technology companies, which on the whole, despite opposition from their workforces, have been happy to sell their services to the highest bidder. Its key role in China or its plans for a rollout in Singapore or the United Kingdom take it beyond a mere technological question and instead into a defining characteristic of the kind of society we want to live in. Faced with the acquiescence of some, who consider this type of technology a necessary evil that we should accept despite its problems, there is growing civic pressure for careful regulation and even technology tools to try to limit its use, bearing in mind the speed of its development and the need for public debate over its application.

One thing is to make our lives more comfortable by enabling our computers, smartphones or security cameras in our homes to recognize us and use our face to unlock devices or withhold alarms, but putting an entire population under surveillance and making it possible to identify and locate anybody is a major step toward a police state where criminals may have a slightly harder time, but where everybody else is subject to and unjustifiable degree of control, in addition to a wide range of possible failures with potentially important consequences.

Until, as societies, we hold a discussion on the use of facial recognition and other kinds of surveillance technology so as to avoid moving inexorably toward a police state, San Francisco’s decision seems prudent and appropriate and should serve as an example for many other cities or countries contemplating its use.