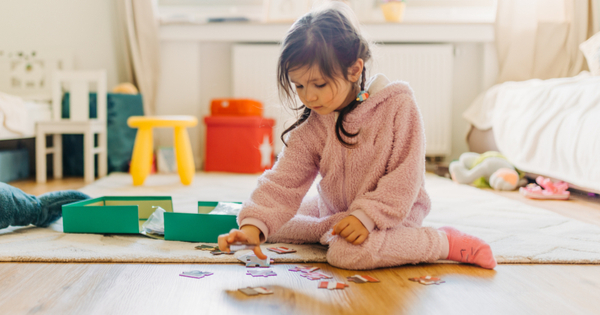 Tuesday mornings are often the busiest of the week.  It’s laundry and trash day. I vacuum the house and clean the bunny cage. Fantasy football season is here and roster tinkering is done in preparation for the upcoming week.  I try and accomplish as much of this as possible early in the day so that I can enjoy a few hours of chore-free freedom while the little is at afternoon preschool. 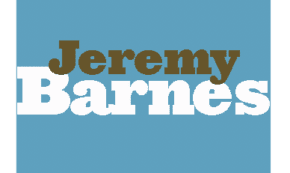 This morning was no different. Alaina was content working on her new puzzles and I buzzed around grateful that she had reached the age where she was able to amuse herself. The plan was to try and play nine holes of golf this afternoon, and as I gathered up my gear I found myself thinking, not for the first time, how nice it will be next year when she is in full day kindergarten. I can play nicer courses without rushing, get more done in the yard, maybe even hit the gym more than once or twice a month.

There is only so long that I can work before she comes looking for me, of course.  She is rightfully very proud of her puzzle-solving abilities and likes to show off her accomplishments. Sometimes she likes to be fed.

It seems that as parents we spend half of our time complaining about how fast time goes by and the other half wishing they were a little bit older. Alaina no longer wakes me up in the morning, but I’m still not comfortable sleeping in, knowing that she’s downstairs unsupervised. I don’t feel guilty dropping her off to her grandmother’s for a few days, but she’s still too much of a handful to leave  while we go on a proper vacation. She’s been going to the bathroom on her own for a while now, but still isn’t capable of properly cleaning her own rear.

There’s no rush. As I took a coffee break and watched her playing for a bit, it occurred to me that this is probably the happiest that she is ever going to be. She has no worries, no concerns, nothing on her mind past what snack she might get if she eats all of her lunch. I walked away thinking that there was nothing that I wouldn’t be willing to sacrifice doing in order to keep that feeling for her as long as I possibly could.

As I type this my clothes are still waiting to be folded and put away. The dishes are dirty and the bunny still smells. Instead of golfing I’m doing all of the stuff I meant to be doing while my pirate captain was saving ponies from a giant evil teddy bear.

I’m still ready for her to start wiping her own ass, but everything else can wait a little longer.