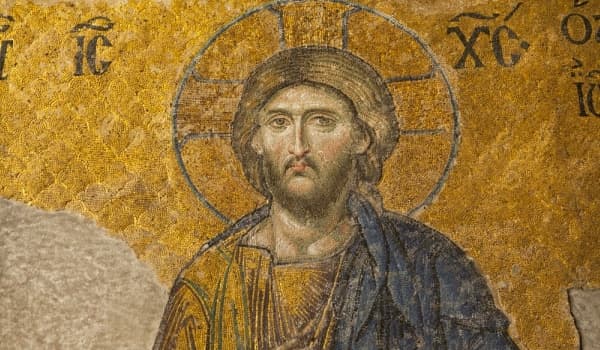 Not only does Jesus’ moral teaching include the virtue necessary for forming character, but he also reveals the possible dangers to political systems when rule-followers are in charge. It’s possible to rationalize great cruelty, all the while telling yourself that you’re not one of the bad guys because you haven’t broken any laws.

Take Luke’s account of the “widow’s mite.” Jesus was with his disciples, and he saw some rich people flipping hundred-dollar bills into the offering plate. Just then, a widow shook out the last two quarters from the change purse she got on the clearance table at the Walmart. Jesus turned to his disciples and said, “Truly I tell you, this poor widow has put in more than all of them; for all of them have contributed out of their abundance, but she out of her poverty has put in all she had to live on” (21:3–4). 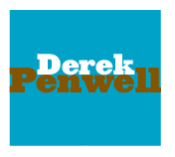 Traditionally, this passage has been used as a way to spur giving in church. The message is something like, “You can give more—even if you think you can’t. Sacrificial giving is a privilege you don’t want to deny yourself.” Or, in a more popular—though, I would argue, also more facile—rendering: “Give until it feels good.”

And while I consider “sacrificial giving” an honorable act, I think that is only a secondary point here. Given the way Luke sets up this story, I think he has his sights set a bit higher up the socio-economic ladder.

Immediately prior to this story, Jesus publicly denounced the scribes, saying, “Beware of the scribes, who like to walk around in long robes, and love to be greeted with respect in the marketplaces and to have the best seats in the synagogues and the places of honor at banquets. They devour widows’ houses and for the sake of appearance say long prayers. They will receive the greater condemnation” (20:46–47).

One of the problems with dividing Scripture into chapters and verses is that the flow of the narrative gets broken up into discrete chunks—separable and seemingly unrelated. In Luke’s original telling of it, there were no breaks. The story went right from Jesus condemning the religious elite for devouring widow’s houses to Jesus commenting on the contrast between the well-off and a widow—a different way of condemning the rich and the powerful’s penchant for participating in systems that allowed them to look morally superior, while trampling the poor those systems were supposed to protect.

I would like to suggest that this story in Luke’s hands is a way of challenging a system that pressured a poor widow (a member of arguably the most vulnerable class of people in the ancient Near East) to forfeit her last fifty cents so that she too could have some “skin in the game.” That is to say, the wealthy (identified as “rich people”) and the powerful (identified as “the scribes,” who “devour widows’ houses”) contributed to a set of power arrangements whereby they sacrificed a small percentage, while getting to feel superior to the poor and the powerless, whose contributions as a percentage of wealth were tiny by comparison.

In other words, Jesus’ scorn was aimed not just at the fact that the wealthy contributed relatively little as a percentage of what they owned compared to the poor (who contributed at a much higher percentage relative to what they actually possessed), but that the wealthy and the powerful helped to perpetuate a system of domination that left the poor and the powerless feeling as if they had to surrender every last cent in order to be full participants. Making those at the bottom feel less than human so they would cough up more to keep those at the top from having to “sacrifice” more was an abomination, according to Jesus.

In fact, read this way, the next two verses about the destruction of the temple suggest not just some prophecy about the devastation of Jerusalem in 70 C.E., or a supersessionist end to traditional Judaism, or even an oblique reference to the resurrection. Instead, it acts a commentary on how the current system of power arrangements that revolved around a temple system that pressured the poor to sacrifice even more to be considered participants would be overthrown in the coming reign of God.

The assertion that we in America live in a plutocracy, where the wealthy and the powerful get to call all the shots, seems to me not even worth arguing. Anyone with even a little sense knows who’s in charge.

All I’m claiming is that people who follow Jesus—a man killed by plutocrats for challenging a similar system—don’t have any real stake in propping up a plutocracy. Indeed, they have every incentive to undermine such a system.

But how do we expose the violence and injustice such a system generates?

Facebook35Tweet2PinEmailShares37
wpDiscuz
0
0
Would love your thoughts, please comment.x
()
x
| Reply
Share this ArticleLike this article? Email it to a friend!
Email sent!