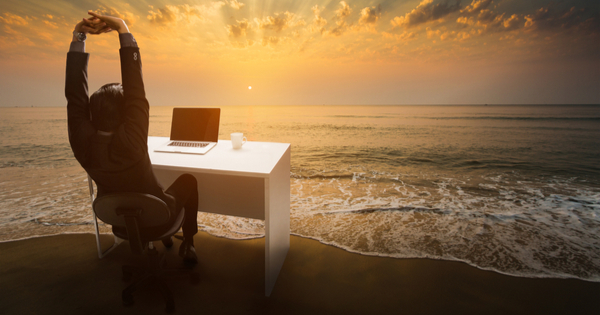 If you’ve ever wondered in the past what you would be good at, then chances are you’ve been mystified by some of the leaders in the area you’ve researched, and by how they do it. They seem really good at it, and well, too often your mind slips to the fact that you’ll never BE them.

Take this girl drummer for example — see the way the music seems to flow through her. You can really tell that she loves what she’s doing. A great example of passion transcending through her work.

Yet, it’s almost never as easy as you may think, or as straight cut as you may believe. The girl-drummer that you saw might have many mistakes and hardships along the way, in fact, her first attempt at drumming may have had her running for the hills. She could have been more like a zero than a hero. The point being is that she stuck at it.

When you learn to ride a bike you get back on it after you fall, right? The same is for everything.

Did I ever tell anyone that I was part of the Scotland under-14’s International Golf Team? Something I like to brag about at parties and job interviews. The journey started when I was about five years old and my granddad took me down to the park to swing a club. My first attempt was horrendous, and we ended up going back in early because I wasn’t holding my stick the right way. Granddad didn’t tolerate wrongdoing well. Even holding a golf club in the wrong way.

Anyway, six years later I was down the golf course three times per day all summer long. Once with my granddad and his friends, next on my own, and the third time an evening around with my friends. I ate, slept, and breathed golf, and I was very good at it.

I have childhood trophies and medals to show off whenever I need to. But I too had my own failures in golf. I remember once I took a chunk out of my granddad’s leg with a golf ball because of a misunderstanding in hitting direction coupled with his sarcasm.

I remember my first round on the golf course well. I was only in Primary four and about eight years old. My granddad took me and a friend along to play an evening round. To me the place was mystical; rough, bunkers, flagpoles, and greens, and men wearing tartan trousers — there was a behavior code on the golf course too, we had to be very well behaved. I’ve seen it all. Played overseas, played championship courses, visited far and away places just to play golf. But I had at first to start, and you know what?

I hated my first time when my granddad took me. I cried and wanted to go home. Told him that I hated his silly game.

And the same can be said for my writing. I had a great compliment from a friend when he said he could really “feel” what I was saying. I showed him some of my work on my website. But then my first real experience with writing was my dad ripping my fiction paper up and telling me that I’d never go anywhere with that sort of rubbish.

And yet here I am 20 years later exceptionally passionate about my writing. I remember the first time, about ten years ago when I tentatively started my first blog and began to write my thoughts and feelings down. How I was met with lots of people that completely disagreed with what I was saying, and yet I persisted. I get the haters from time to time, but there we go.

So when I say sometimes we don’t realize our passions until we give ourselves that little push then trust me on that one. I was initially scared to write, and I hated golf, but after a few years of doing them I was like that girl in that picture and you can really feel her passion! This could be you if you only get back on that bike again! Keep at it.

Sometimes it takes a little work 🙂