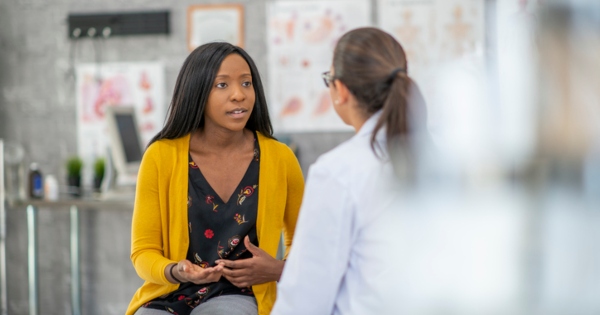 —
When you are scared and in what feels like a life-or-death situation, it is imperative that you establish trust with the

doctor treating you. The doctor needs all the information from the patient to be able to make an effective diagnosis. While the patient needs to feel that their complaints are being validated and that they are being treated effectively.

However, I have been through several situations where I am certain I was experiencing medical bias. I could feel my complaints being dismissed or that my pain was being minimized. As an intersectional person (meaning I am black and also female gender), I have faced certain assumptions based on either my race or gender.

Everyone has implicit bias. We can be familiar with our explicit bias and we may make a conscious decision to challenge them. Implicit bias lives beneath the surface and can inform how you handle a situation without revealing themselves for examination. They exist in business. They exist in relationships and they even exist in how we relate to ourselves.

A black man is currently suing Cedar Sinai hospital after his wife died following what was supposed to be a routine Caesarean section in the delivery of their baby. The man claims the medical staff ignored his complaints as he watched his wife deteriorate. When they finally opened her back up, she had been bleeding internally for 3 hours and subsequently died.

My experiences with medical bias isn’t as dangerous as some of the situations I have described, but I have become acutely aware of when I feel uncomfortable or profiled. There are small things a medical professional might say that makes me wonder if I am safe with them.

One of the first instances was I was admitted to the hospital. My kidneys were shutting down and I needed to be treated. There was a sense of relief when they diagnosed me that it wasn’t all in my head and I was actually sick. As the nurse was doing my intake paperwork, she was asking me numerous questions about my past medical history.

She asked, have you ever been pregnant before?

She asked, do you have children?

I looked directly at her with no expression and corrected her, “No, miscarriage.”

She instantly realized that she had offended me and began to apologize profusely. I sensed her embarrassment and in my mind, I dismissed her beyond what I needed her to do to take care of me. But, it put a seed of doubt in my mind that she had already decided who was laying in my hospital bed.

I have often felt prejudice from medical practitioners that they think I am faking my pain trying to get drugs or being dramatic. In actuality, I am not even a fan of taking drugs and actually hate going to the doctors. When I was struggling with an ailment, I opted to lose weight and change my diet rather than take a pill.

Recently, I was having trouble breathing. It didn’t feel like what I normally experience with asthma. I could get air into my lungs, but my chest felt compressed so I was working really hard to get it. I had this weird barking cough and when I laid down, it felt like my airway was cut off. I was very afraid I would die in my sleep. Something told me to go to the hospital.

I arrived at the hospital and they did the intake diagnostics. They discovered my blood pressure was at stroke-level and my potassium was low. They rushed me back to hook me up to IV’s to get everything back into a healthy balance. They didn’t know if the attack triggered the blood pressure or the other way around. Low potassium can also affect the heart. They gave me breathing treatments to open up my lungs, but they did nothing for the compression.

I left with all types of medications to treat blood pressure and potassium. But, no resolution for the compression in my chest. I shouldn’t have left, but I felt them treating me as if they had done everything they needed to do. I didn’t advocate for myself and instead felt defeated. There is a certain amount of helplessness I feel when someone won’t listen to me and doubts my reality.

I went home, laid down, and felt the same exact way I felt before I arrived at the hospital. I went back to the emergency room and complained about not being able to breathe. Eventually, after asking questions of every medical professional I met, it was determined that acid reflux was triggering inflammation in my lungs. All I needed was some Pepcid and Ibuprofen. Once I had those two things, my chest relaxed, and I was able to breathe. But, throughout the process, I was still treated like I was fishing for something like drugs or attention. I resisted the urge to not be judged.

All I really wanted was a way to manage the compressed chest and the tools to do it myself. I received contempt and mistrust.

How do you fix an entire medical system and inherent racial and gender bias? I do not know. It’s a human-based, human care service. Anytime, we are forced to deal with other humans, our bias can rear their ugly heads. It’s just troubling when it could mean someone will die.

I think awareness is the first step and advocacy when you see it happening is the only way to ensure we start healing the gaps in care. The medical community will have to commit to removing bias from their practice. 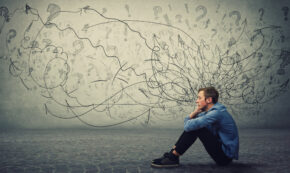 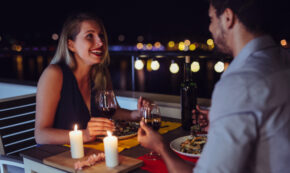 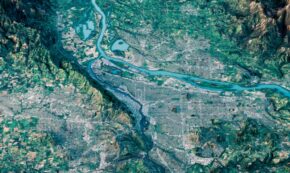