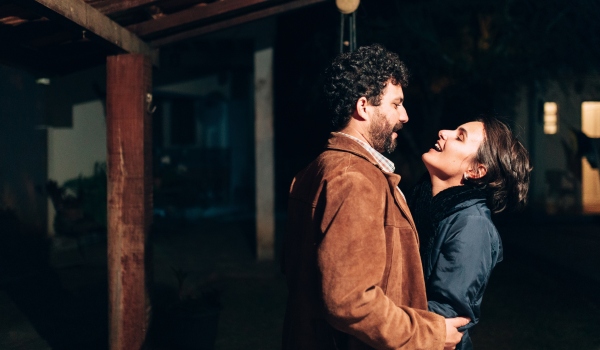 —
Are you dating a man who suffers from commitment phobia? You love him and you want a lasting commitment with him, but you just can’t seem to get him to commit. You give each other your heart and you have both put all your feelings on the table, and yet it still seems that you have your life and he has his. He just won’t go that extra step to totally commit to you.

So are you just stuck with man who won’t commit? The Answer is no. There are certain things that will keep a man from committing, and certain things you can do that will turn a supposed “commitment phobe” into a man who will want to become totally and completely devoted to you.

Here are five ways to cure your man of commitment phobia:

1.Recognize That You’re Missing The Main Ingredient: So many women come to me saying something like “I do absolutely EVERYTHING for him, and yet he still seems unavailable. No matter how much I do, he just won’t commit.” Do you know why? The reason why a man won’t commit in the situation where a woman does “absolutely everything” for him, is that one key ingredient is missing.

He isn’t hesitating to commit despite the fact that you do everything for him, but because you are not showing him that you need him. It’s fantastic to be so giving to a man, and men do appreciate having someone do lots of nice things for them. In the end, though, men really also need to feel needed.

If you do a lot of taking care of your man, then you need to be equally good at letting your man take care of you. You need to be able to communicate your need for him. If a woman is doing everything for a man and never conveying a need for him, it will feel to him like something is missing.

3.He Needs To Be Tarzan: As a man, we still want in certain ways to feel like a caveman. We still want to have the “I’m Tarzan, you’re Jane” dynamic, wherein we bring home the meat and provide for you. In today’s world, women are so self-dependent that they not only don’t need any support from a man but even sometimes rebuff any attempt a man makes to assist her. I feel like the traditional roles have not been modified, but totally lost at times.

5.Don’t Over-Mother: A lot of men have been overmothered their whole life. As little boys, when they fell down their mother would rush over to see if they were alright instead of just letting them dust themselves off. When you do too much mothering, men will feel more like boys and less like men.

So if you’ve been doing everything for a man, start telling him how much you want him and desire him. Make him feel wanted and needed. When a man feels wanted and needed, you can do all the mothering you want because he will know that he still can take care of you. It brings a little tradition back to his world.

I am all about women having great and successful careers, making money, buying homes and being as ambitious as they desire to be. If you conduct yourself with your man in the same way you do with your business associates, however, he is going to feel like a Power Point presentation instead of your partner. Love him, show him you need him and this commitment phobic man will be yours forever.

This post was previously published on Davidwygant.com and is republished here with permission from the author.