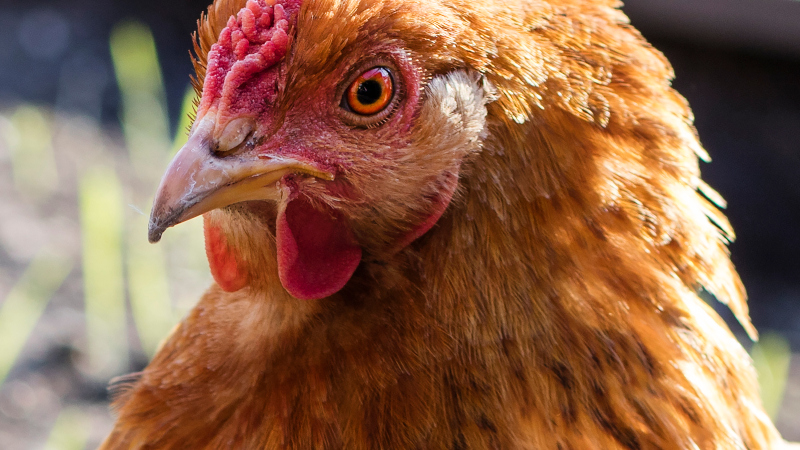 The distant hum of a lawnmower on an early weekend morning or the glare of a streetlight through a window at night can be an annoyance, but for wildlife, noise and light pollution can impair their ability to communicate and forage, and disrupt their internal clocks.

With noise and light, it seems almost innocuous; it’s not like dramatic habitat alterations. But it’s everywhere.

For the new study, researchers combined thousands of songbird nest observations from volunteers.

“We already know that songbirds are facing threats from climate change, plus, they’re experiencing habitat fragmentation and habitat loss with more intensification of agriculture and urbanization. Even if we are able to address some things by adding habitat, our findings show that if there’s noise and light pollution, birds might not breed well there,” says Caren Cooper, associate professor in the forestry and environmental resources department at North Carolina State University and a study coauthor.

The study provides the most comprehensive picture yet of the impact of human noise and light pollution on birds in North America, and how these factors interact with or mask the impacts of climate change.

The findings were drawn from 58,506 nest observations for 142 different species of songbirds in the continental United States. The observations were gathered across 14 years by volunteers who participated in a citizen science project called NestWatch, run by the Cornell Laboratory of Ornithology.

There’s no single scientist who collected all of these data,” says Cooper, who directs the Citizen Science Campus program at NC State. “Even if all of the scientists involved in this paper went out there to monitor birds around us, we would never get 60,000 nests around the country. It required having eyes and ears and these nest monitors collecting data where they lived.

Researchers combined the nest records with continental-scale noise and light-pollution maps. It was a big data challenge that created the opportunity to combine citizen science and geospatial analytics, says coauthor Jelena Vukomanovic, assistant professor in the parks, recreation, and tourism management department and a faculty fellow at the Center for Geospatial Analytics.

With noise and light, it seems almost innocuous; it’s not like dramatic habitat alterations,” Vukomanovic says. “But it’s everywhere.

In response to light pollution, researchers saw that birds had different responses depending on traits such as their ability to see in low light or their habitat. Birds with better vision in low light benefited from light pollution, showing an increase in hatching success and likelihood of successfully raising chicks that fledged from the nest. Researchers say these species could be using light to hunt for food more effectively.

When they looked at birds by habitat, they saw that birds that nest in open areas like wetlands or grasslands began laying their eggs a month earlier on average when exposed to more light than those in darker areas. For birds that nest in forests, egg-laying began about 18 days earlier in lighter areas.

That could mean chicks are hatching before there is enough food to feed them, researchers say, but that situation is complicated by climate change—with food available earlier due to warmer weather. The researchers hypothesized that birds nesting in areas with more light may be tracking climate change better than those in dark areas.

“We discovered that birds advanced the timing of their reproduction in response to increased light pollution actually have better reproductive success,” says Clinton Frances, a biology professor at California Polytechnic State University and one of the lead authors of the study.

A likely interpretation of this response is that light pollution actually allows these birds to ‘catch up’ to the shift toward earlier availability of food due to climate change.

Considering the impacts of noise pollution, researchers found that increased noise in forests meant songbirds nesting there laid fewer eggs and were less likely to successfully raise all of their chicks.

Human-generated noise could be affecting male mating songs, especially in forests where they tend to sing at lower pitches. The female birds could have more difficulty hearing male birdsongs through low-frequency human noise.

For noise pollution, it’s not just the volume; it’s not just about it being noisy,” Cooper adds. “There are anthropogenic noises that are known to have an effect on stress, sleep, circadian rhythms, ability to communicate—whether it’s loud like a jet flying overhead, or soft like the hum of traffic.

The study appears in Nature. Additional coauthors are from NC State and California Polytechnic State University.

Support for the study came from the National Science Foundation, NASA, and Japanese Society for the Promotion of Science. 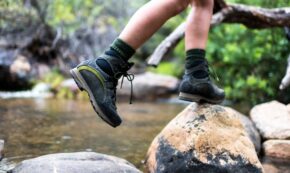 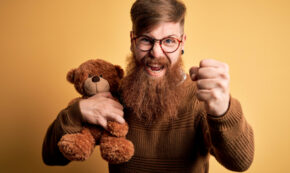 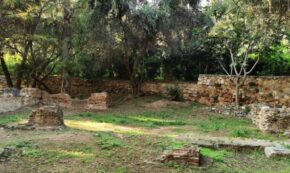 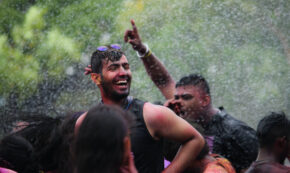 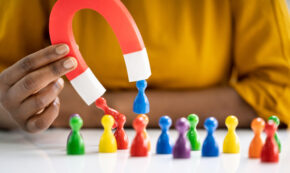