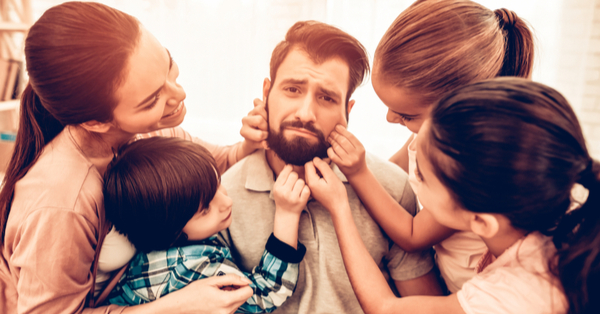 —
I’ve been asked multiple times over how my Father’s Day was. It was good. I slept until 10:00, probably the latest in at least a year, woke up to find some bacon waiting for me, and did a whole lot of nothing most of the day except drink a few beers and watch golf on television. That night I finally got to watch the newest Godzilla movie. I liked it. It reminded me a lot of the old school Godzilla movies I enjoyed as a child.

I also had several people tell me they were surprised I didn’t write a Father’s Day blog post. Well, here’s why. I don’t particularly like Father’s Day, for multiple reasons.

1. I don’t like to be told what I have to do. Father’s Day, like Mother’s and Valentine’s Day, is what I call an “obligation” holiday. I love and appreciate my father and all the sacrifices he made for me growing up. He was there for me in ways that I never even realized until I had children of my own. I don’t know how many times I’ve told him that over the past forty years, but if he didn’t know how I felt prior to this past weekend, my failings as a son have gone much further than if I hadn’t bothered to call him. 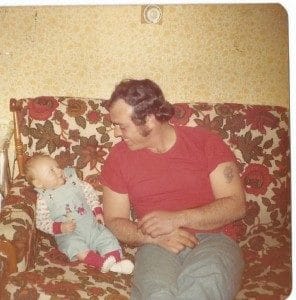 2. The marketing. I wasn’t expecting an actual gift from my wife, but I’m glad that she went with a simple shorts and T-shirt combo that I actually needed. Our insurance deductible and emergency room co-pay are much too high to buy me power tools, and she probably would have bought me the wrong golf equipment. According to the television this past week, those are the only things that dads actually want.

3. Christopher Columbus. Looking for a new trade route to the West Indies, Columbus instead landed on the Bahamas, the Antilles islands, and the Caribbean coasts of Venezuela and Central America. Never admitting to his mistake, he called the indigenous peoples “Indians”, initiated mass genocide, and founded the transatlantic slave trade before eventually being arrested and dismissed as governor by the Spanish government. The anniversary of his arrival has been a “federal” holiday since 1937, with an accompanying day off from work and school for many people. In 1972, Father’s Day became a “national” holiday, meaning no day off. I call bullshit on this.

4. It’s not a very happy day for a lot of people. I have friends that grew up with crappy or abusive fathers. They hate Father’s day. There are also those that have lost their children, those potentially great fathers that are medically unable to have children, and those that are not being allowed to be fathers to their children. There are no authoritative statistics on parental alienation, but I personally know several fathers that are being kept out of their children’s lives for no reasons except spite and hate.

Father’s Day was originally celebrated after a mining disaster in West Virginia killed three hundred and sixty-one men in 1908. Two hundred and fifty of the men were fathers so the town set aside a day to honor them. It was a commendable idea, but like many “holidays” of today, one that has run its course.

I’m very fortunate to have grown up with a great father and am now blessed with a happy, healthy family of my own. My favorite part of the day Sunday was hearing my wife and children tell me that they loved and appreciated me.

It’s my favorite part of every day, obligated or not. 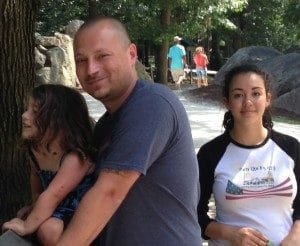 This post was previously published on www.thirstydaddy.com and is republished here with permission from the author.