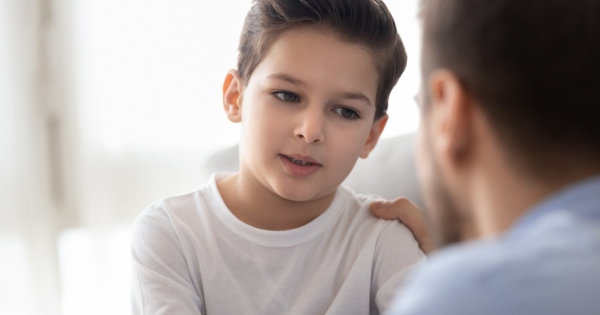 —
My wife once said that as a young child our oldest son Max was like a CEO in need of a company to run. If it’s true

that you can be born to run a business, then being a kid must be confusing and frustrating, and I think it often was for Max. You’re just not in charge of anything but yourself, and sometimes not even that. People, at least grownup people, are always telling you what to do and when it’s time to do it, and what’s the best way and the worst way it should be done. This is the exact opposite experience of your average CEO.

Though Max did find a slight workaround for this authority mix-up. At some point he noticed that my wife and I were always doing things for him. We cooked his meals and drew his bath and washed his clothes. We drove him anywhere he needed to be. We bought him things he needed and sometimes things he wanted. Why, we were a little like employees.

One night we were having just such discussion, and it had been a long day and I was done with this circular back and forth. I was the adult, after all. As cute and precocious as he was, he wasn’t actually in charge of the household. He didn’t earn the money or pay the bills or take the car to the mechanic or do the grocery shopping. My wife Jen and I were the co-captains of this ship, and occasionally the sailors needed to pipe down and do what they were told. Not forever, just for eighteen or so years until they moved out.

Max was not going to pipe down and I was sick of negotiating and so I decided to take control. “That’s it!” I bellowed. “Go to your room!”

Max looked up at me blankly, confusedly. “But I don’t want to.”

His reply was purely informational. It wasn’t insubordinate or rebellious. He was stating a fact.

It threw me off. It was as if he did not recognize the natural, ancient, familial chain-of-command. Maybe if I just yelled a little louder. “GO. TO. YOUR. ROOM!”

And again, just as plainly as before, he said, “But I don’t want to.”

The order of things was breaking down. When I was a kid and my mother told me to go to my room, I went to my room because that’s how it works in a family. If that simple rule wasn’t operative, how was this going to work?

So, I picked him up. If he wouldn’t go into his room willingly, I’d stuff him in there. Max began flailing and spreading his arms wider than the doorway. I flashed on images of campus security pulling student protesters from the president’s office. I didn’t want to be that guy. I put him down.

Exhausted, I stared at my boy. I understood Max’s logic, which went something like this: Why should he go into a room he didn’t want to? Just because I wanted him to? Shouldn’t the one going into the room decide whether he goes in it? The problem was that I agreed with it. I knew about police and laws, and bosses and employees, and adults and children, and just the need for order in society itself–but ultimately even people following every rule are doing so out of choice, their choice, whether they recognize it or not.

That night, standing in the wreckage of some old idea of order, I considered my options. Had I, in my desire to remain a good and loving and attentive dad in his eyes, failed to mention the one reason I really didn’t want to take him the store? I suspected so.

“You know why I’m not taking you to get a Power Ranger tonight, Max?”

“Because I just don’t want to.”

And he turned around and went into his room. 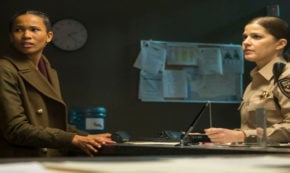 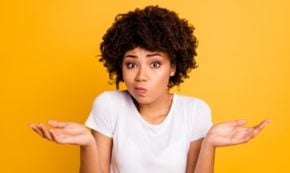 Facebook15Tweet1Pin1EmailShares17
wpDiscuz
Share this ArticleLike this article? Email it to a friend!
Email sent!