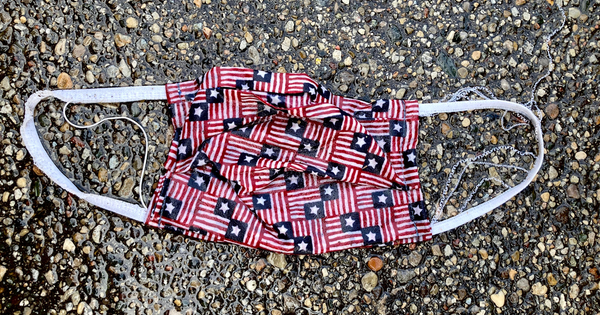 The barrage of terms land like enemy M16 fire all around us, the 5.56mm bullets careening off our delicate egos and putting holes in our boxes of belongings. It’s not quite enough to blast through the protective armor of determination, but it certainly slows us down when trying to pack up the entire house and move it nearly 3000 miles across the country. Sometimes it’s friendly fire, which is even more confusing than enemy, and certainly feels more damning.

I’m moving my family across the United States of America at the end of this month, from New York to Seattle. The once United States have never been this far divided, not in my lifetime, and the fear of contracting a possibly life-threatening illness is actually just the tip of the iceberg for perils. Most of the states we’re traveling through don’t have skyrocketing cases of COVID-19 like the south is currently battling. But that’s not actually the concern. We feel like it’s a personal responsibility to protect oneself from coronavirus and we have a solid disinfecting plan in place. But the heat isn’t coming just from the virus.

The real issue is the division among friends and family. The barrage of terms, so far, have been words like liberal, socialist, communist, free-loader, hippy, tree-hugger, queer, lefty, black-tavist, and social justice warrior just to name a few. Since my wife and I have decided to move we’ve had to tell a lot of people that we’re moving, friends, family, coworkers, casual acquaintances and the responses from most have been eerily similar. It’s a big move so it has come up a lot in conversation. Few people actually seem happy for us. They do however have plenty of partisan pavement to cover before the conversation ends.

No matter what names can be hurled or used to describe the residents of Seattle, our move has nothing to do with partisanship. It’s about opportunity for my family. If that opportunity was in the most conservative state then we’d move there too. We aren’t political people, but rather a typical American family just trying to navigate the difficult shark-infested waters that have become this society. We’re not out to eat or be eaten, we’re out to provide a future for our six-year-old son, no matter what part of the country that takes us to.

Being an adult is hard work with these breathtaking moments of love and laughter in between. Even though my son is only six I tell him often “Celebrate seldom, grind daily”. He has no clue what that means. But to me, that’s what being an adult probably should be like.

The fun was already had, when life was simpler, or maybe it was just before COVID, or maybe it was before everything became partisan; what you eat, where you live, what you do, the music you like, and the shows you watch. I never remember people hollering at each other for being left or right-wing for watching Seinfeld. I don’t remember someone saying they have decided to move and it being a party-line event. But it is now and it might not ever go back.

So here we are, standing in the middle of a war with bullets flying by dressed in insults, viral warfare being played out online and in-person, and no one appreciating much of anything besides what side of the most popular and current meme they land on. Our job is to march on to our greater goals which include my wife becoming a nurse and me to continue following my dreams of being a full-time writer, along with providing my son a stable environment with a great public-school system and plenty of extracurricular activities. That’s not an aisle divide. Attempting to be more is actually living the American Dream if that dream is still around.

This year is an election year so it will only get worse. It might have to come to a head, a storm cloud too big and heavy to ignore, a gathering of so much partisan hate that rains come pouring down. Maybe that’s what’s needed, though, to wash away the past and start something new. It doesn’t matter for us. We’re going to leave anyway. The open road ahead of us, the future rising above the cloud line like a bright summer sun and the heaviest artillery far behind. We’re leaving behind partisan pavement for good old American dirt. 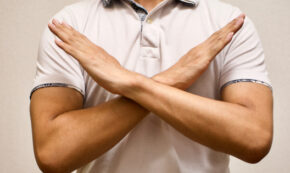 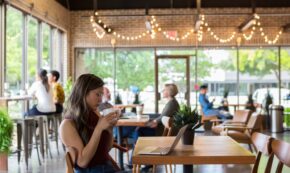 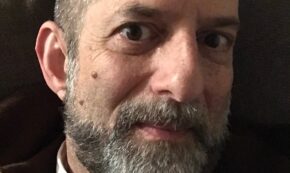 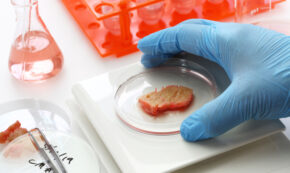 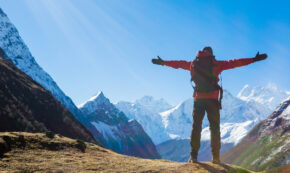