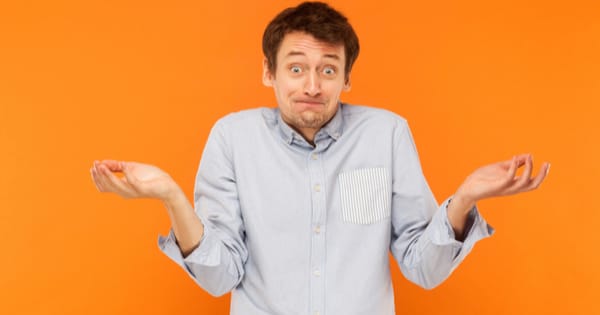 We’ve all had those days when junior is on a tear. He’s up early and jumping on the couch. Before you know it, he’s trying to feed the dog a chocolate bar and then he’s off to litter multiple rooms with Lego’s that bludgeon one’s foot. 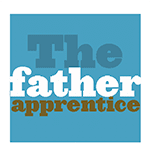 If there are two kids in the house, they consort and formulate devious plans. When a four and six-year-old put their minds together, the scheme they come up with sometimes is well beyond their years. The only thing preventing serious injury or financial catastrophe: the children’s lack of fine motor skills.

Sometimes, the unreliable thumbs of a child save a life.

When you’re raised by a single mother, and you’re now the father of the household, once in a while you miss a lesson that is often passed down when there are two parents in the home. This was my circumstance a few years back when my wife and I shared dinner with two close friends.

Our son was two-years-old and we had yet to get a break, for even a single night, from being fulltime parents. Our friends had two kids, four and six-year-olds, and we shared a lot of the same philosophies when it came to raising kids.

We talked about some concerns we had about our son overdosing on TV and media in general. The mother we ate with shared a great tip at the time and it made an impression on me.

“When you have the means to blame someone other than yourself for enforcing discipline, with young kids, you should do it.”

Having been raised by a divorced mother, this statement made me laugh. I had no idea what she was talking about. I looked at the dad opposite me and he nodded. I asked them to explain.

“Tell your son the cable company called when the TV is on for a long period. Mention you’re watching too much TV. You have to turn it off or they will charge you more money.”

This sounded insane the first time I heard this, but shortly thereafter I thought… what a genius idea!

Using this strategy, the parents are now absent of blame. It’s the cable people! Damn them, what a shame. And I was so looking forward to watching Shrek for the thousandth time!

Somewhere along the way I either missed this lesson or it did not apply when I was a kid. There’s likely a reason for this; when you’re raised by a single or divorced mother, the same level of disciplining doesn’t apply. When you’re a new dad, sometimes you need a coach to help fill in the blanks. Embrace these opportunities when they arise – it will make you a better parent.

Using this approach, a dad or mom can find someone or something else to blame for enforcing rules. You can use this in a variety of circumstances.

When You Need a Break From:

Playdates:   Say the parents of the other child have plans

Use of iPad/iPhone etc:  The Wi-Fi company called, we’re using too much bandwidth

TV:  Alternative to cable; the antennas are overheating.

When you’re a parent, you enforce rules constantly. Try this approach out to see if it takes some of the pressure off of your shoulders.

Facebook2Tweet4PinEmailShares6
wpDiscuz
Share this ArticleLike this article? Email it to a friend!
Email sent!