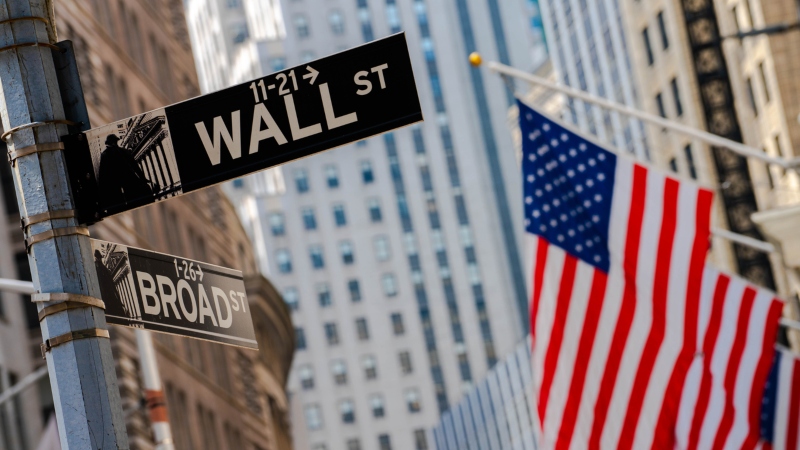 —
By Sarah Anderson and Brian Wakamo

In President Trump’s State of the Union address, he claimed to have made great strides in reducing inequality. “We are building the world’s most prosperous and inclusive society,” Trump boasted, “one where every citizen can join in America’s unparalleled success, and where every community can take part in America’s extraordinary rise.”

That was just the beginning of a long litany of unfounded claims about the strength of the U.S. economy under his presidency. Progressive economists and scholars were quick to dismantle some of the bigger assertions in a statement pulled together by the Progressive Caucus Action Fund.

Felicia Wong, President and CEO of Roosevelt Forward, questioned whether we are really witnessing a great economic success “when corporate profits and CEO pay have far outpaced wage growth in the US; when inequality is a central fact of American society; and when too many of us — especially Black and brown Americans — are just one emergency away from financial collapse.”

“Corporate profits are not the economy,” Wong pointed out. “Shareholder wealth is not the economy. True economic health can only be measured by the health and well-being of America’s workers, families, and communities—all of which are hurt by a Trump economy that prioritizes tax cuts for the rich.”

Frank Clemente, Executive Director of Americans for Tax Fairness, noted that Trump barely mentioned his 2017 tax cut law. This, Clemente argues, “means he didn’t have much good to say about them. Neither do most Americans based on public polling, unless you’re rich or a corporate CEO.”

Mark Huelsman, Associate Director of Policy & Research at Demos, pushed back against Trump’s boasting about the stock market gains since his election. “Only half of Americans have any exposure to the stock market,” Huelsman points out. “And over 84 percent of all stock is held by the top 10 percent.”

Likewise, Michael Linden, Executive Director of the Groundwork Collaborative, stated that “the real measure of an economy is if it’s working well for all people, not just the wealthy and well-connected … calling it a boom will come as a real surprise to the many who are struggling.”

Trump is to blame for much of the economic hardship faced by working families, says Heidi Shierholz, Senior Economist and Director of Policy at the Economic Policy Institute. She rattled off a list of examples of harmful Trump policies, including rolling back overtime protections and workplace safety protections, weakening protections that keep franchise employees from being cheated out of their earnings, and making it harder for workers to join together to improve their wages and working conditions.

“President Trump claims to stand for workers,” Shierholz noted, “but at every turn he has prioritized the interest of corporate executives over those of the working people of this country.”

Amy Traub, Associate Director, Policy & Research of Demos, added that Trump ignored the fact that on top of meager increases in wages and working standards, working families are also having to pay more for health care, housing, and higher education.

“Not only is Trump failing to address families’ fundamental needs,” Traub points out, “his administration is actively weakening fair lending rules, opening the door to predatory loans in states that have reined them in, and denying access to the courts for people that get ripped off by banks and credit card companies.”

The proposals Trump touted in his speech will not do much of anything to reduce our country’s extreme economic divides. As Pronita Gupta, Director of Job Quality at the Center for Law and Social Policy (CLASP), points out, the Advancing Support for Working Families Act Trump supports “is not paid family and medical leave — it is essentially a payday loan. It offers a loan to new parents, which would have to be repaid over 10 to 15 years through reductions to their Child Tax Credit—a critical cash support for families working in low-wage jobs.”

This repayment would place a big burden on parents in low-wage jobs, Gupta explains, “especially parents of color, who already contend with serious economic struggles in what is a formative time for their children’s development.”

Catherine White, Director of Child Care and Early Learning at the National Women’s Law Center, was similarly critical of Trump’s so-called child care “plan.” “His budgets have consistently proposed flat funding or cuts for child care and early learning programs instead of the federal investments we need,” White notes. “His budget included a dangerous proposal that would roll back basic health and safety protections for kids.”

As these experts make clear, Trump has not made the economy great for anyone but the rich. It is still not working for working families, low-income people, and communities of color, who all too often bear brunt of not just his criticism but also his policies.

—
Previously published on inequality.org and is republished here under a Creative Commons 3.0 License.
—