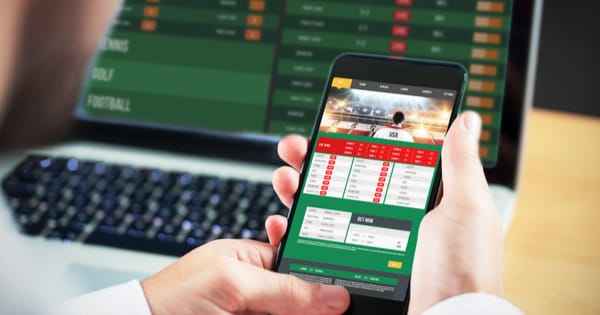 ~Duran Duran, “Save a Prayer”

My grandmother, my father’s mother, an Irish immigrant who came to this country in the 1920’s, had a lifelong disdain for bars.

“There’s no luck in owning one,” she would say.  And, in fact, she never stepped foot in a bar during her 88 years on this earth.  The reason for her negative feeling came with her from Ireland, from the practice of pub owners back in her day to cash the paychecks for working men.

It was a smart and arguably sinister business model: the pub owners would give men credit to drink when funds were low, and when they came in to cash their checks, they would subtract what was owed.  Of course, many a hardworking man, tired from his week’s toil and being in the company of friends in a warm and lively setting, usually took a moment to enjoy a pint or a shot and more before heading home, subtracting further from a check needed by his family. Hence, my grandmother’s edict about no luck, her way of saying it was bad karma to make money in such a fashion.

I feel the same way about legalized sports betting. Not to say the illegal version is more socially redeeming, but at least it doesn’t come with the stamp of approval from the government.  Since The Supreme Court reversed a 26-year-old federal ban on sports betting in 2018, enabling each state to decide whether to allow wagers to be placed on baseball, basketball, football, hockey, among other sports games, the stampede is on to grab this revenue.  Today, 42 states have or are moving towards legalized sports betting, resulting in the proliferation of new companies and online apps eager and ready to “make book” on the up and up.

It all very easy, and risk-free, legally wise, if you’re lucky enough to live in a state that will take your bets on a game.  Just log in and check out the spreads and sit back and wait for your winnings to pile up.  Of course, that’s not likely to happen.

I don’t think I need to try hard to convince anyone that there’s a better chance to go broke than become rich by betting on sports.  But that’s not what you will hear from the state’s jumping into the game, and certainly not those fighting for the market.  I heard one commercial for a sports gambling app on the radio the other day, touting all the fun and cash to be had by using their site. They even offered some upfront bread for a new user to place an initial bet.

How nice and generous!  But at the end of the spot, in fast, deadpan-delivered words, came the final message: ‘If you or anyone you know has a gambling problem, please call 1-800-Gambler.”

It made me shake my head – the hypocrisy and hubris of touting gambling as a good thing, and then handing out a cure if the good thing turns bad. Which, let’s be real, it almost always does. The real play here is to get folks on board, get them in the door, give them a taste of the action, and get them hooked.  As Sam “Ace” Rothstein (played by Robert De Niro) in Casino famously said, “…the cardinal rule is to keep them playing and to keep them coming back. The longer they play, the more they lose, and in the end, we get it all.”

But don’t worry – the government is on the right side of the ledger, and while not getting it all, will be getting a good cut.  And if you believe the politicians who signed off on the venture, this means more money for road repair and affordable housing and elder care and other positive things for citizens in need.

So maybe I’m wrong, and maybe my Grandmother was as well. There might be luck in owning a bar or running a sports gambling site after all.  Still, I wouldn’t bet on it.