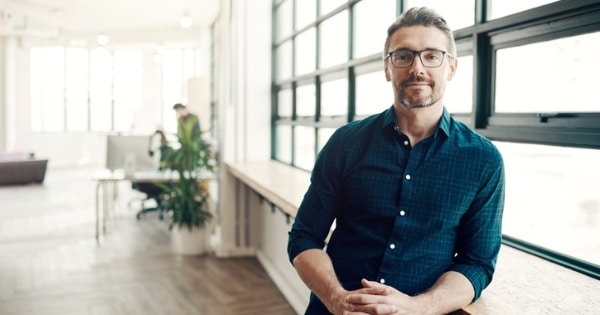 In my book, it’s a man who follows his own heart – who stays true to his values and beliefs and does what he loves to do as long as it causes no harm; and wants to support others in achieving their potential.

A man who believes in human rights and equality for all – especially the most vulnerable members of society such as women and children; and who wants a loving relationship with an equal.

A man who knows what he needs and is willing to ask for it, and is also committed to supporting those he loves.

A man who combines being compassionate and kind, with taking no sh*t.

I’m trying to be a ‘Good Man’. Because I want to be a happy, confident, respected, loved man.

Here’s my list of things which I believe would prevent me from ever thinking of myself as ‘Good’!

2. Bully or intimidate anyone.

I don’t like to be on the receiving end of aggression, so I don’t want to force anyone else to endure it either – especially if they are weaker or more vulnerable than me. This includes shouting or leering at women in the street or engaging in any other kind of non-consensual encounter or conversation. I want to feel good about myself, and I want the same for others.

3. Try to have sex without being invited.

It seems obvious that this wouldn’t be OK, but there still seem to be plenty of men who imagine, like I have done in the past, that friendliness from a woman means she wants to go to bed with them. And that any resistance to that is playing ‘hard to get’. This is just dumb.

4. Try to manipulate or control anyone.

It might bring me some short-term sense of power, but the reality is that being anything less than open and honest means I’m undermining my integrity, and my identity. Sooner or later it will make me feel weak and ashamed of myself – and on top of that, I’ll probably be found out.

5. Lie to or cheat on my partner (or anyone else).

In the past, any lying I’ve done has almost always ended in tears for everyone, including me. On top of that, one result of being untrustworthy has been that I found it hard to believe anyone else. Telling the truth, no matter what, brings me a feeling of strength and courage – courage to be true to myself and to accept the consequences.

6. Pretend that I don’t have feelings.

I may get the illusion of safety by not listening or speaking from the heart with someone that I’m close to, but it will make her feel rejected and excluded from my life. Then it’s inevitable that she’ll withdraw from me, and we’ll both end up being miserable. Feelings can be painful sometimes, but they are also what make us feel alive and connect us with other people; and there’s no reason for me as a man to feel ashamed or afraid of them.

If I can stay true to my own values, I won’t need to compromise my values or betray myself just to get love and approval from someone else. I can stay conscious of the power I have as a man and as an individual, and using it to further what I believe in and to make the world a better place without being seduced into boosting my ego at someone else’s expense.

Facebook19TweetPin1Email1Shares21
wpDiscuz
Share this ArticleLike this article? Email it to a friend!
Email sent!