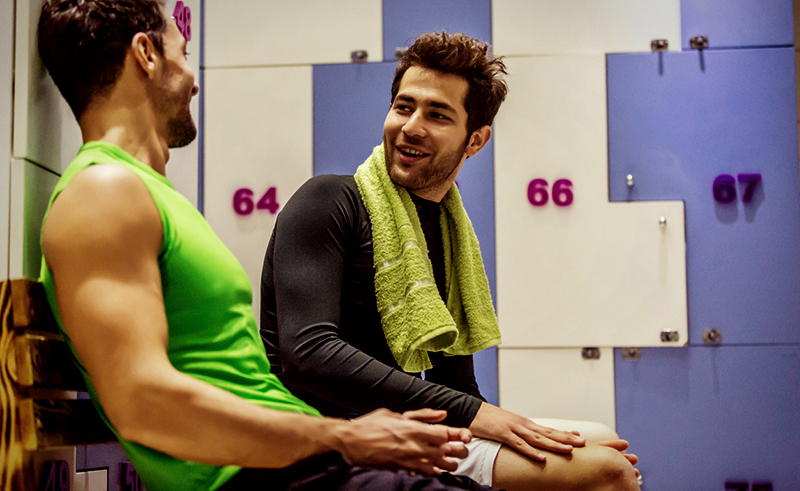 RSVP for #StopSexism Weekly Calls
—
Women, why would you lie? That’s not to say you couldn’t be lying. Plenty of women lie. But experience has taught me to trust men less than I trust women. So if it’s down to he said/she said, I’ll believe you first. Plus, it wasn’t just one or two of you. It was nearly all of you posting #metoo, or commenting that it applied to you.

Women have told stories to me in confidence, stories I can’t share because they’re not mine, that make me disgusted in other men. It is not a few anecdotes here and there, it has been a constant stream. I can only imagine about the stories that haven’t been shared with me.

And still, despite all the evidence, there are still men who insist that it’s not really that big of a deal, that women are making it up, that women need to stop dwelling on it so much.

It’s as easy as it is difficult: Stop doing it, stop tolerating it, stop laughing it off.

I get it: It’s a habit. There’s a lot of pressure. Even after I’ve made decisions because I know better, I have still slipped. But we will keep improving, because we must keep improving.

We are proud of our SOCIAL INTEREST GROUPS—WEEKLY PHONE CALLS to help discuss and help solve some of the most difficult challenges the world has today. Calls are for Members Only (although you can join the first call for free). Not yet a member of The Good Men Project? Join now!

1. Free and UNLIMITED ACCESS to participate in ANY of our new Social Interest Groups. We have active communities of like-minded individuals working to change the world on important issues. Weekly facilitated calls that lead to execution of real world strategies for change. Complete schedule here, with new ones starting all the time. We now offer 500 calls a year!

2. Free and UNLIMITED ACCESS to ALL LIVE CLASSES. Learn how build your own platform, be a better writer, become an edit or create social change. Check out our training sessions. As a Platinum member, you can take them all.

5. An ad-free experience. No banner, pop-up, or video ads when you log in.

1. Free access to any ONE Social Interest Groups.Try them out! We have active communities of like-minded individuals working to change the world on important issues. Weekly facilitated calls that lead to execution of real world strategies for change. Complete schedule here, with new ones starting all the time.

2. Free access to any ONE of our live classes. Each month, we have the following: Learn how to be a Rising Star in media, build your own platform, become an advanced writer, become an editor or create social change. Check out our classes here. RSVP for any one class—if you want to take more, just upgrade to an Annual Platinum Membership.

3. Invitation to the MEMBER-ONLY Good Men Project Community on Facebook and all Weekly Conference calls with the Publisher and community. Connect with other members online and by phone!

4. An ad-free experience. No banner, pop-up, or video ads when you are logged in—as long as your membership is active.

5. GOLD commenting badge. Your comments on our website will appear with a gold member badge, signifying you are a part of our core community.

2. A listing on our Friends of The Good Men Project page. Your support of our mission is noted and appreciated. See the page here!

3. An ad-free experience. No banner, pop-up, or video ads when you are logged in—as long as your membership is active.

4. BRONZE member commenting badge. Your comments on our website will appear with a bronze member badge, signifying you are a part of our core community.

This is Dr. Wakina’s season, the season he restores joy, peace and prosperity to broken relationships/marriages. He is the one and only spiritual healing doctor that has the power to do unimaginable things with his email:- [email protected] com. With big faith and trust I have on Doctor I got results 7days after some inspirational spell cast that brought my husband back and made him realize his mistake for leaving us because of misunderstanding we usually had because of his affairs with his concubine. He realized after the spell that no woman is prettier than me or any woman that can… Read more »

FacebookTweetPinEmailShares652
wpDiscuz
1
0
Would love your thoughts, please comment.x
()
x
| Reply
Share this ArticleLike this article? Email it to a friend!
Email sent!