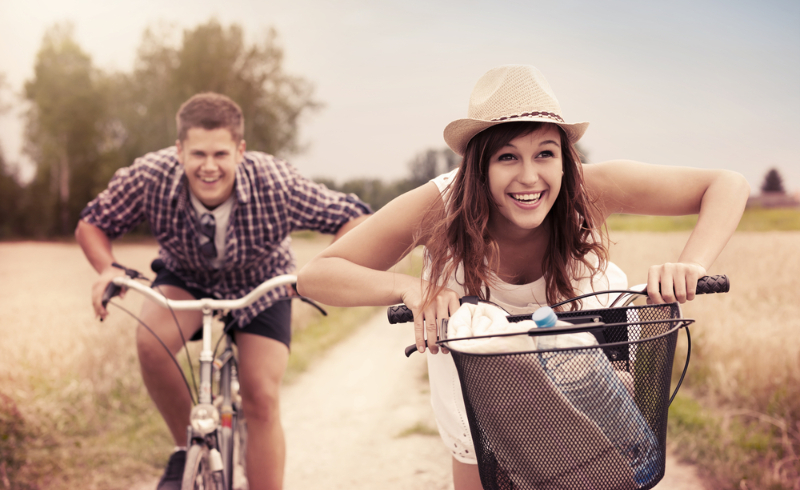 What is it that turns a great relationship sour?

It is a question that many men will find themselves asking at some point. One minute you are the living embodiment of love’s young dream. The next she is packing a small bag and calling a cab.

When relationships do start to fail, the immediate initial response from many men is to start blaming the other person. “She changed”. “She was different when we first met”. That makes it about her, rather than him.

What men don’t ask themselves often enough is one critical question.

“Why has she changed?” Or more precisely, “What are the things that I HAVE DONE which have caused this person to change?”

I have spent 20 years working with men on relationship issues, and one of the key things I always stress is the importance of ownership, – both owning their behavior, and also owning how it impacts on their partner.

I am not talking here about obvious toxic behaviors that are abusive or controlling, that anyone would regard as unacceptable. I am talking about those everyday habits and behaviors that all of us exhibit. Instead of seeking to apportion blame, men need to understand how acting in a way that they imagined would draw a partner closer actually ended up pushing them further away.

Often, the root cause of this sort of missed connection is a common male belief that women are fundamentally the same as themselves. This leads to thought patterns like, “well, that wouldn’t upset me, so I don’t understand why it has upset her”. Sound familiar?

This starting point is fundamentally flawed, and everything that flows from it is built on a false premise. Men and women are equal but different. Or more precisely, masculine and feminine energies (which both men and women possess) are different.

Ideas about the universe being made up of competing and complementary forces (‘yin and yang’) were first being developed 3500 years ago. However, it is only in the last century that modern science has started to develop approaches that can demonstrate the fundamental truths that our ancient ancestors instinctively knew. Today’s neuroscientists will tell you that men and women have different brains, for instance. Women are better at recalling emotions and retrieving information from long-term memory. Men are better at spatial visualization and tracking moving objects. Similarly, modern psychology will talk about the differences between genders in terms of ‘fear of failure’ (more pronounced in women) and ‘hope for success’ (seen more in men).

The fact is, that there are some deep-seated neurological and biological differences in how men and women perceive the world, what motivates them, and what ‘success’ looks like in a relationship. Many relationships sour, because men often ignore this difference and assume that the things that their partner wants are identical to what they want themselves. You can call this difference ‘yin and yang’, biology, neuroscience, or psychology. The label does not matter. What does, is the positive impact that understanding it can have on relationships.

I spend my days talking to men about their relationships and what is and isn’t working. Every story I hear is different, but I have also seen common themes emerging time and time again. This has led me to identify the three most common mistakes that men make which are corrosive within relationships.

1. Trying to please her

There is nothing wrong with trying to make someone else happy. The problem comes when men assume that what will make their partner happy is exactly the same thing that would make them happy.

Men generally want freedom. By this, I do not mean a license for serial infidelity, more just the ability to live a life as they choose, free from stresses, burdens, and complications to solve. They, therefore, assume that women want the same thing, – to be set free from connection or obligation.

In fact, the core feminine value is ‘connection’ not ‘freedom’. Women do not want to be ‘fixed’ by their partner, or ‘set free’. They want to be understood. Their own sense of freedom comes from feeling connected to another human being. If you seek to ‘fix’ that desire for connection, then you will likely push her away.

2. Challenging her to do better

Men love competing. So do some women, of course, but often they do not respond to competition in quite the same way as men do.

Whether it is going for a promotion at work, or developing a new skill, women usually respond more positively to praise than challenge.

Because men themselves often respond to direct challenge, and see it as a spur to improve, they mistakenly assume that the woman in their life will respond to that motivation in the same way.

What usually happens, however, is that ‘challenge’ comes across to women as criticism rather than support.

3. Trying to be perfect

Men are really, really bad at failure and admitting mistakes.

When a man makes a mistake, it demonstrates that they are vulnerable, and proves that they are not perfect. Men often want to appear to be perfect, because they fear if they do not, then they will no longer have the same value to their friends or family.

This is a pattern that starts in childhood for boys and becomes ingrained over time. Men slowly learn that vulnerability is a weakness, and that showing emotions is not what ‘real men’ do. This means that, when challenged, often men will build walls around themselves or become angry.

This leads to either disengagement (“I’ll wait for her to calm down”) or conflict (“I didn’t do that”). Neither are building blocks for an enduring relationship.

Much better is learning to own the mistakes you make, and being confident enough to show that vulnerability to your partner.

The most important thing for men is to be willing to grow and learn and to allow themselves to be vulnerable enough to truly connect with another person. By doing this, it makes it easier for the woman in their lives to connect with them.

Closing down connections is often the comfort zone for many men, but that lack of connection is what will eventually have her packing a bag.

If men can develop their own ability to show vulnerability, and stop treating their partners as carbon copies of themselves, then that is a firm foundation for a long, happy, and connected relationship.

I’m a sex, love, and relationship expert (with a tantric twist) and I help married men save their marriage from the brink of divorce and finding single men a soulmate relationship. I have developed a new holistic method that works on five levels simultaneously to achieve rapid transformation in a matter of weeks. It’s called the FLT method and approaches sex, love, and relationship issues on a physical, mental, energetical, emotional, and spiritual level. Learn more at https://tantricacademy.com 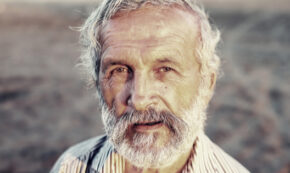 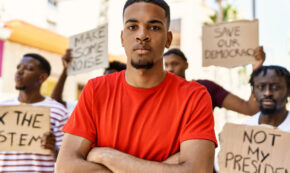 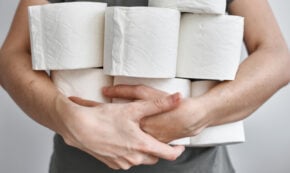 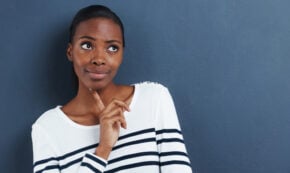 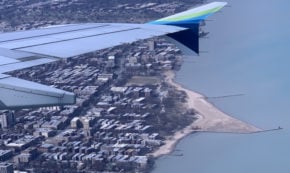 FacebookTweetPinEmailShares180
We use cookies on our website to give you the most relevant experience by remembering your preferences and repeat visits. By clicking “Accept”, you consent to the use of ALL the cookies.
Do not sell my personal information.
Cookie SettingsAccept
Manage consent