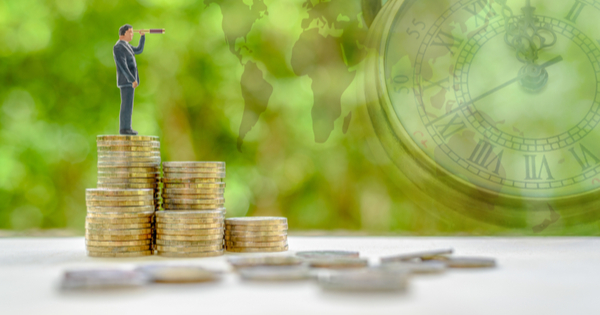 The 8th wonder of the world, at least that’s what Einstein called it.

Teachers teach it without even realizing it.

Darren Hardy and Jeff Olson wrote a book about it.

It has helped people turn small investments into vast fortunes.

I am, of course, talking about the magic of compound interest.

The concept is simple. A small amount invested over time will pay off big.

Think about Berkshire Hathaway, Microsoft, or lately Bitcoin. Had you, right off the bat, invested a relatively small amount, you’d be able to retire wealthy many years later.

But picking a winning investment is anything but easy. It takes courage to invest in a start-up, a company seeming on the threshold of bankruptcy or a new technology that is yet unproven. And for every winner, there are another 100 losers.

However, here’s the important point, the compound effect doesn’t just work for stocks, but everything in life.

Think about language. Starting out we know nada, nothing. Fast forward two years, and as toddlers, we know just a handful of words. But come five children can communicate about a variety of topics. By the time we reach early adulthood, (through constant practice from family, school and friends) we are native speakers. That didn’t just happen by accident. That is the magic of compound interest.

The same is true for exercise. Say someone turns 40 and finds themselves “slightly” overweight. They decide to get in shape and take up jogging.

Now they’d like to be able to lose those extra pounds overnight (we all would), but that’s just wishful thinking.

So they decide to run a marathon as it’s the next best thing, right?

Most of us, for one reason or another, haven’t put much emphasis on taking care of our bodies, especially when it comes to exercise, so a marathon is more likely to put you in an early grave than get you in shape.

Starting out it’s not about how much you can do, it’s simply about getting started. No matter how small.

Let’s say it’s to the end of the block and back. Then do that.

But here’s the thing, if you keep at it, soon enough your body will get stronger, you’ll get faster and that block won’t be that hard anymore. So now it’s time to up the ante. Now it’s two blocks.

A few months down the line, four. Then faster.

You work on your breathing, invest in better shoes, eat better, get some tips from a coach and before you know it, the person looking back at you in the mirror isn’t the same person that started out overweight a few months back.

You’re in shape. Again, all thanks to the power of compounding interest.

Investments feed on themselves, but we must take the first step…and the second.

As my mentor Jim Rohn is famous for saying, “Five years from now you will arrive, the question is where?” He goes on to add that we will either arrive at a “well-designed destination or an undersigned destination.” The choice is ours.

Personally, I have invested a small amount in a few stocks that I never touch. I’ve lost 50-70% so far, but that doesn’t bother me because I’m in it for the long haul.

I have also invested in a few other things with the 8th wonder of the world in mind. Only time will tell if these will pay off as I believe they will.

But above all, I invest in myself and my own education.

I read. I listen. I study. I learn. And once I’ve done that, I implement.

First, we must input, then we work on output.

One day, if we tap into the magic of compound interest, our lives will be a whole lot better. 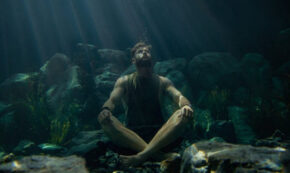 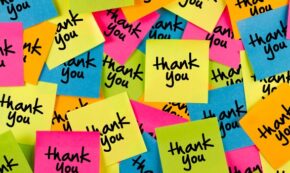 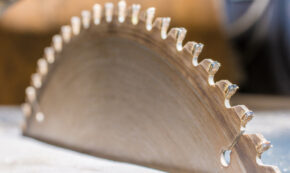 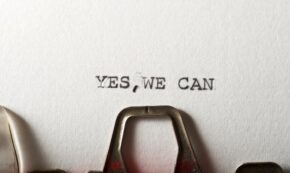 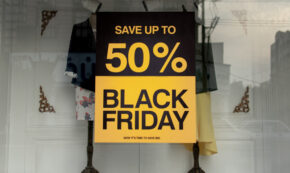