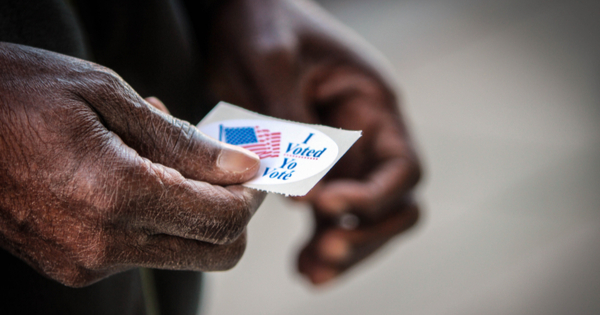 It’s math. No doubt about it. But, math is never simple, or easy.

In 2016 Hillary Clinton had 2.87 million more votes than Donald Trump. But, Trump won 304 electoral votes compared to Clinton’s 227. It was the worst beating a winning president has ever received. Of course, he disputed it, and almost every other fact/scientific/verifiable statement since then, but his supporters were legion in places like Michigan, Iowa, Pennsylvania and Florida. While Clinton alienated people in the rust belt Trump made promises about making them relevant again.

They were, for the most part, promises he couldn’t keep, and didn’t plan on keeping. Coal in every pot, wouldn’t everybody look good in a Chevrolet, built right here in Ohio, Michigan, the land of the revitalized American auto industry, and on and on. “What do you have to lose?” It was ringing from the flag drenched stages, echoing off the bleachers of avid, disillusioned supporters.

Indeed, what do we have to lose?

Our national identity? Our established credentials as a leading force of sanity and justice in a world filled with dangerous regimes? The American Dream, as seen by refugees and immigrants, the wretched refuse? The land of freedom and opportunity?  Our common decency?

If you watch, or read, or scan the news at all, you see the Trump supporters are keen to get back to the polls, or the mail-in ballot, or whatever we end up with. These are the people who have decided the ends justify the means, any means. Separating families at the border, locking kids in cages, build a pointless, expensive wall, manufacturing a religious-based policy of exclusion, letting a virus take the country hostage because there was not enough foresight and backbone in the administration to do the right thing. These people are ready to vote.

Looking back, it is easy to see where things went wrong. Four in ten people who were eligible to vote in 2016 chose not to. 33% of the eligible voters who didn’t vote were between 18 and 29; of the ones who did 58% of them voted for Clinton. Likewise, 33% of non-voters between 30 and 49 passed, 51% of them voted for Clinton. Nearly 50% of the voters were Black, Hispanic, Asian (political scientists use the abhorrent term, “non-white”) and that was a group that overwhelmingly supported Clinton. The list goes on–statistics are for losers, I know, and numbers can lie–but it is clear, too many people chose not to vote.

We need to remedy this. We are running out of time.

Look, I thought Warren was the best choice. She may have been the smartest president since Carter, but she is not the nominee. I am voting for Biden, not as “the lesser of two evils”, but as the candidate who isn’t evil, period. He may not be Bernie Sanders and we might have been able to do better, but we all know, we could do worse.

We did do worse.

So, buckle up, beat the streets and convince people to vote, and convince them to vote for Biden. If you aren’t registered, or know someone who isn’t, fix it. The world needs you.

This isn’t really hyperbole, look at the last time the Earth was locked in an ideological war between raving, ranting nationalists and read about what happened. The world is smaller now than ever. Covid19 has offered stark, undeniable proof of that.

We need to understand the world has changed and the way we see it has to conform to the new reality. Making America great again means making America part of a global community of open and meaningful compromise. We need a president who understands that. 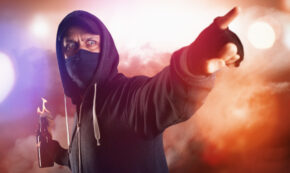 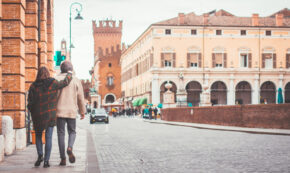 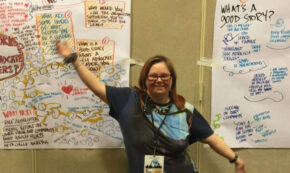 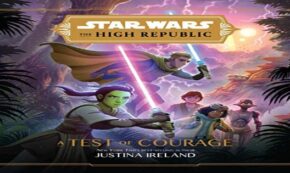