Get Daily Email
Join/Login CLOSE
Home / Featured Content / The One Question You Need to Ask to Keep Your Marriage on Track.
View image | gettyimages.com

The New York Times proposes 36 questions. The Wall Street Journal suggests 6. Anna Rosenblum Palmer and her husband narrow it down to one.

I was a kiss ass in school. Anything less than an A left me lingering at the elbow of the teacher wondering what I could do better. I wasn’t a sporty sort, so my version of a trophy came in the form of triplicate tri-fold carried with pride to present to my parents. Whether you loved your reports cards or loathed them, whether being coached catalyzed you or made you cringe I bet most of that regular feedback ended with your diploma.

Maybe it shouldn’t have.

Yet, few people apply these methods to our marriages.

Quantifying something as organic as a relationship is not in our regular repertoire. Recent research suggests that it should be. No less of a relationship resource than the Wall Street Journal confirms the benefit  marriages performance reviews.

Because I am almost as much of a data geek as a Wall Street Journal writer, I wanted to try to track the ups and downs of our marriage. Because my husband accepts my inner nerd he threw his number 2 pencil into the ring with mine. I started by printing the progress report attached to the WSJ article. The multi part sheet didn’t seem broad enough to measure all areas of our relationship so I flipped over my page to add on open ended questions. I love an essay. I wanted to create a space for individual ratings so we could benefit from Pearson’s law. I created an emoticon rating system tied to numerical values. I love a graph.

As I reached for a second sheet of paper with a cramped hand, I glanced across the table at my husband. He had the tip of his tongue between his teeth, showing me the care and concentration he was taking with his task. He had written a single line. It read:

When did we feel like a team this week?

Suddenly my graphs and essays seemed superfluous. I pushed my paper aside and leaned towards him. His single sentence reminded me that making the individual grade was not our goal. I was finally part of a team sport. We had found a way to measure our relationship that was more natural than a strict quantification, but just as useful for us.

His simple question led us into a complicated conversation. We talked about our parenting, our physical relationship and the times we felt lonely. He reminded me of the power of my touch and I thanked him for the act of bringing me iced water each night in bed.

We realized that since Steve moved his office home we had stopped kissing each other goodbye as we headed to opposite ends of the house for work. That was something we could easily change. Finally we finished our assessment. Except we hadn’t. As we moved from the table to the couch he draped his arm around my shoulder and pulled me in for a kiss. “Now.” He said. “Right now is when we most felt like a team this week.”

Whether you follow a strict format of measuring and reporting like Pearson, or develop a single touchpoint like Steve and I, any time you spend working at your partnership will bring positive change. You are each other’s coaches and partners. Most of all you are each other’s teammates in what is hopefully the long game of life.

Sometimes it is better kick ass than to kiss ass.

Anna Rosenblum Palmer is a freelance writer based in Denver, CO. She writes about sex, parenting, cat pee, bi-polar disorder and the NFL; all things inextricably intertwined with her mental health. In her free time she teaches her boys creative swear words, seeks the last missing puzzle piece and thinks deeply about how she is not exercising. Her writing can be found on Babble, Parent.co, Great Moments in Parenting, Ravishly, Good Men Project, Sammiches and Psych Meds, Crazy Good Parent, and YourTango. She also does a fair amount of navel gazing on her own blog at annarosenblumpalmer.com. Find her on Facebook, Pinterest, Twitter, and Instagram.

It’s work, no doubt about it. But work that is so worthwhile. I got some good tips from this piece, thanks.

So glad to hear that. We tried to skip a bit of the work by winnowing it down to one question…but the real work is in the relationship. It continues to pay dividends! 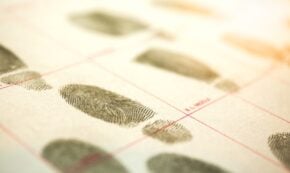 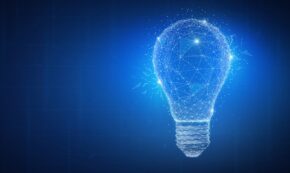 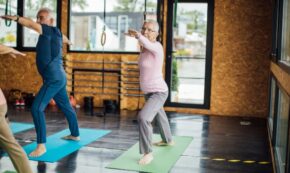 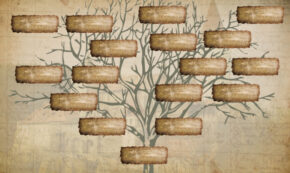 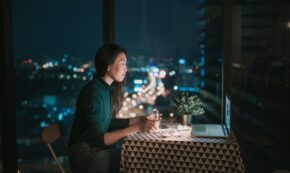 FacebookTweetPinEmailShares157
We use cookies on our website to give you the most relevant experience by remembering your preferences and repeat visits. By clicking “Accept”, you consent to the use of ALL the cookies.
Do not sell my personal information.
Cookie SettingsAccept
Manage consent