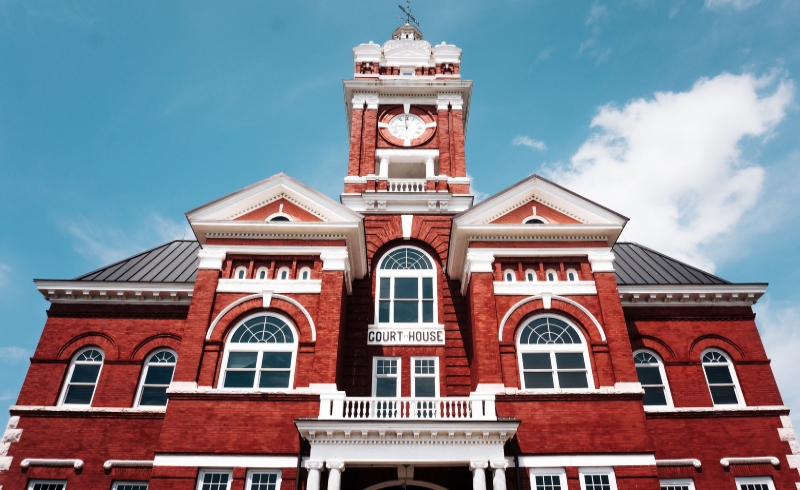 Watching and/or listening to the confirmation hearings of Amy Coney Barrett brought my mind to the problem with originalism, which politicians and most judges cling to when interpreting either the Constitution or various laws. If the original intent of either the law or the Constitution was racist, doesn’t originalism require perpetuating that racism for eternity?

While most people might grudgingly admit that some laws or even decisions by the Supreme Court were racist, claiming the Constitution itself is racist is a bridge too far for most people, but I beg to differ. Starting with laws and rulings, most people agree that Dred Scott v Sandford which found that Black people were property and had no rights was one of the worst Supreme Court decisions ever. Until overruled by the Fourteenth Amendment, that case was established law, one of three Amendments designed to eradicate slavery mostly. I say mostly because the Thirteenth Amendment still allowed for the enslavement of people as punishment for crimes. Immediately after slavery theoretically ended, the South passed first the Black Codes and then Jim Crow, giving us the first mass incarceration laws that made it legal to re-enslave Black people at whites’ whim.

State-Run Insurance for all or across the State lines Private Healthcare coverage: Economics…

Neither slavery nor involuntary servitude, except as a punishment for crime whereof the party shall have been duly convicted, shall exist within the United States, or any place subject to their jurisdiction.

There have been thousands of racist laws, hundreds still on the books. In Virginia, antiquated laws require that “no child shall be required to attend integrated schools,” white and Black Virginians must live in separate neighborhoods, and the races must be kept apart on trains, playgrounds, and steamboats. Should a court case arise based on those laws, doesn’t originalism require we follow the laws’ clear text?

Back to that other troubling document. The Constitution of the United States includes a set of compromises, offering enough concessions to slaveholding states to get them to enter into a union with other states that more or less disavowed the institution of slavery. When I say more or less, people could be enslaved for limited time periods. Every state and the federal government complied with the Fugitive Slave Acts of 1793 and 1850, requiring the return of escaped enslaved people. That’s why Black people tried to get all the way to Canada (or sometimes Florida) before the Emancipation Proclamation.

Those compromises within the Constitution were various articles to ensure southern states that slavery would be allowed to go on and not later overruled by northern states with more voters. Article 1: Section Nine; Clause 1 forbids the ending of the International slave trade for at least twenty years. Revisionists suggest that was a prelude to ending slavery, but it was almost the opposite in intent. It offered states like South Carolina, where Charleston imported more enslaved people than any other port, a chance to prepare for when domestic slaves were the only type available. This set up the heinous practice of forced slave breeding via rape. In contrast, other laws were set up to relieve white fathers of any responsibility for their children while simultaneously requiring that any child of a female slave was also a slave, departing from previous practice in America and Britain.

While many portions of the Constitution have been amended, others have not, including the Electoral College, again designed to protect slaveholding states and now protecting mostly white states with small populations, giving them outsized influence in our elections. When challenged, originalism requires these laws and practices to be upheld because it was the framers; all men and most of whom enslaved people. Any requirement that deference is given to originalism is a requirement that racist practices are maintained.

I cringe during these confirmation hearings and all others of this type when originalism and the Founding Fathers are held up as the perfect standard. The insistence that we must follow their intent is abhorrent to me because they were clear as to what their intent was. I’d love for one Senator to pursue a line of questioning about the racism in the Constitution and the implications of following the clear text and original intent. That would make my day. 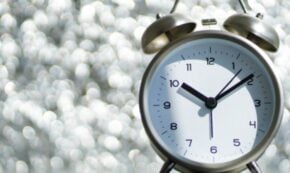 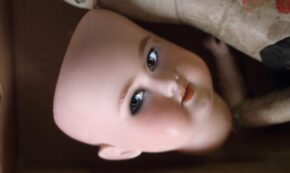 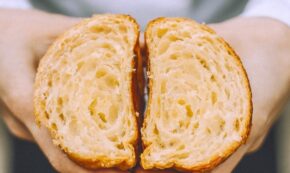