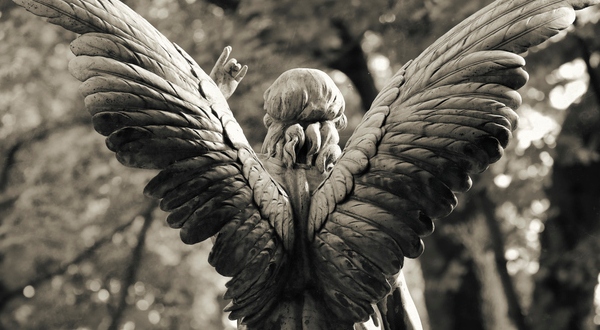 —
In 1976, a whopping 82% of adult Americans identified themselves as white Christians, but today the rate has fallen to just 43 percent. This stunning change is reported by the Public Religion Research Institute, which says U.S. adults who say their religion is “none” have risen to one-fourth of the population, making them the largest category (ahead of Roman Catholics at 21% and white Evangelicals at 16%).

Europe has become even more secular! In England, 53% of adults—and 71% of those under the age of 24—chose “no religion” in the 2017 British Social Attitudes Survey. Scotland has a stronger margin, with 58% choosing “none” in the 2017 Scottish Attitudes Survey. In Iceland in 2016, zero percent of adults under 34 said they thought a god created the world. Believers have shrunk to a minority in those places.

Western civilization moves through epochs—the Renaissance, the Enlightenment, the era of colonial empires, the rise of democracy, the Industrial Revolution, etc. The phases aren’t clear to people during them, but become obvious when later historians look back.

Right now, I think we’re living in a major epoch—the Secular Era, when supernatural religion loses its power over societies. To this, I say Hurrah and Hallelujah!

At first, America seemed exempt, but the juggernaut came—first in the 1960s, when high-steeple mainline Protestants began losing members at an amazing rate. Then Roman Catholics and evangelicals suffered decline. The Southern Baptist Convention lost a million members in the past decade. And so many quit Catholicism that one-tenth of U.S. adults today are ex-Catholics. That church sustains its numbers only because incoming Hispanics replenish it.

In the 1960s, philosopher-historian Will Durant saw the trend coming. In The Age of Reason Begins, he wrote:

“Is Christianity dying? Is the religion that gave morals, courage and art to Western civilization suffering slow decay through the spread of knowledge, the widening of astronomic, geographical and historical horizons, the realization of evil in history and the soul, the decline of faith in an afterlife and of trust in the benevolent guidance of the world? If this is so, it is the basic event of modern times.”

The basic event of modern times–that’s a profound claim. I’m not sure that fading faith is more important than the World Wars, space travel, the computer revolution, and the end of Soviet communism and the Cold War. Nonetheless, the retreat of faith is vastly significant.

However, most people are too busy with daily life to notice that it’s happening. The best way to see the decline of religion is to look back a half-century to days when puritanical taboos had immense power.

When I came of age in Appalachia’s Bible Belt in the 1950s, conservative churches dominated. Stores couldn’t open on the Sabbath. Gay sex was a felony. It was illegal to buy a cocktail—or buy a lottery ticket—or look at something like an adult magazine or an R-rated movie—or even read about sex. Our mayor once sent police to raid bookstores selling “Peyton Place.” It was a crime for an unmarried couple to share a bedroom. It was a felony for a desperate girl to end a pregnancy. In some states, even birth control was illegal. School classes began with mandatory prayer. Jews weren’t allowed into Christian-only country clubs. Divorce was hush-hush. Back then, the only “respectable” people were those who belonged to proper churches.

Slowly, the culture shed church control. The Supreme Court banned government-mandated school prayer in 1962 and classroom Bible-reading in 1963. It allowed married couples to use birth control in 1965—and unwed couples to do so in 1972. Several rulings halted bluenose censorship of “sexy” books, magazines and movies. And religious displays on government property were partly banned.

The Supreme Court approval of same-sex wedlock was a huge blow to hidebound religion.

Since the 1990s, “nones” have snowballed into a powerful demographic group. They generally hold compassionate “liberal” views and could become a political powerhouse, but many of them don’t bother to vote. President Obama was first to recognize Americans “who have no religion” and invite skeptic groups to the White House. Experts write books about the rapid-growing trend, as follows:

In Nonbeliever Nation, American Humanist Association leader and lawyer David Niose says “what’s happening today is truly unprecedented.” He notes that a wave of U.S. college campus skeptic groups began in 2000 and soared quickly to 340—then spread to high schools. Cardinal Francis George protested: “In Chicago, we now have atheist clubs in high schools. We didn’t have those five years ago. Kids I would have confirmed in the eighth grade, by the time they’re sophomores in high school say they’re atheists. They don’t just stop going to church, they make a statement. I think that’s new.”

In A Secular Age, Canadian philosopher Charles Taylor says that, in medieval times, it was impossible for people to doubt God and heaven – but today, it’s impossible for educated Westerners to believe in them.

In The End of White Christian America, Public Religion Research Institute founder Robert Jones said the retreat of faith in America has been “swift and dramatic.”

In The Great Evangelical Recession, megachurch pastor John Dickerson warns that “evangelicalism as we knew it in the 20th century is disintegrating.” He said “a majority of young people raised as evangelicals are quitting church” and “in coming years, we will see the old evangelicalism whimper and wane.”

In The Benedict Option, fundamentalist Rod Dreher said believers like him are becoming a shunned minority in America, so their best chance for survival is to retreat into private enclaves, like medieval monks in monasteries.

In God is Dead, British sociologist Steve Bruce wrote that the West has experienced “a long-term decline in the power, popularity and prestige of religious beliefs and rituals,” largely because of modernization and free-flowing ideas in liberal democracy.

Evidence is snowballing. I think future historians will label the early 21st century as The Secular Era, when supernatural religion—with its magical gods, devils, heavens, hells, miracles and the like—will be discarded by educated Westerners as an absurd relic from the superstitious past. 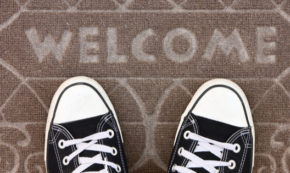 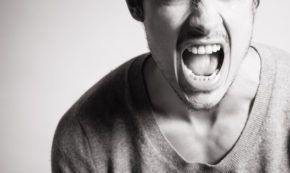 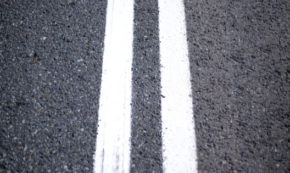 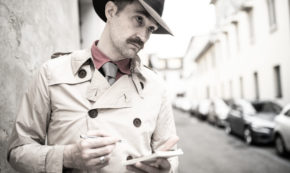 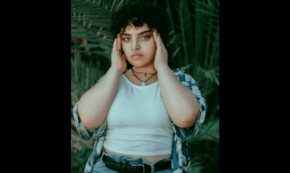 Facebook93TweetPinEmailShares93
wpDiscuz
0
0
Would love your thoughts, please comment.x
()
x
| Reply
Share this ArticleLike this article? Email it to a friend!
Email sent!