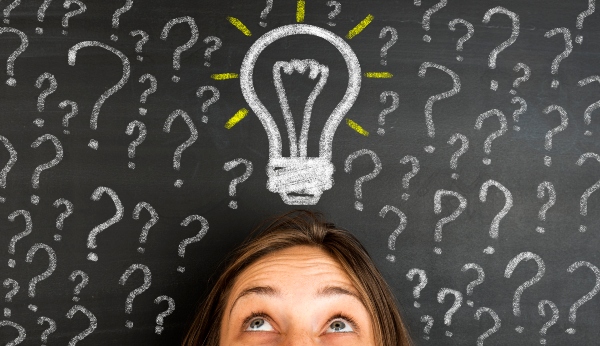 You ever hear the story about the actor who was an overnight sensation?

One of the things I like to do at the end of a week is look at my ah-ha moment in my performance this week.

What did I learn?

What is the ah-ha moment?

When you have an ah-ha moment, a moment of clarity, you think to yourself, this is the beauty of human beings, that next week is going to be much better.

That’s if you’re an optimist. If you’re a pessimist, you’ll beat yourself up and say I can’t believe I make the same mistakes over and over again.

An eternal optimist like myself will realize that whatever ah-ha moment I had or had this week, I always think the following week is going to be the tipping point where things will change in my performance to whatever I am trying to get better at.

Then the following week I realized that I’m still not where I want to be or where I imagined to be, but I have yet another ah-ha moment. Another truth gets uncovered.

That’s the startling truth behind an ah-ha moment.

Then all of a sudden I find myself making a lot of money. It feels like that the money just came out of nowhere, but in reality, with all the preparation it was all the lessons. It was all the embracing of the lessons, and it was all uncovering each ah-ha moment as it popped up.

That’s the beauty of ah-ha moments. You uncover them step by step until all of a sudden you put the pieces of the puzzle together because that’s really what your life is about. If you’re learning a new skill, you will be putting each piece of the puzzle together. Each week you will learn something more that you need to work on.

What you learn today. 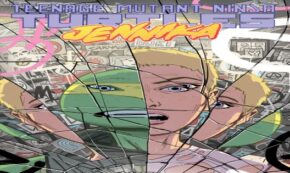 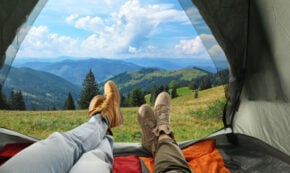 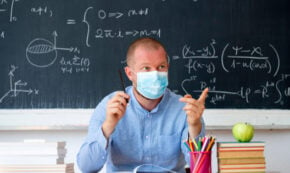