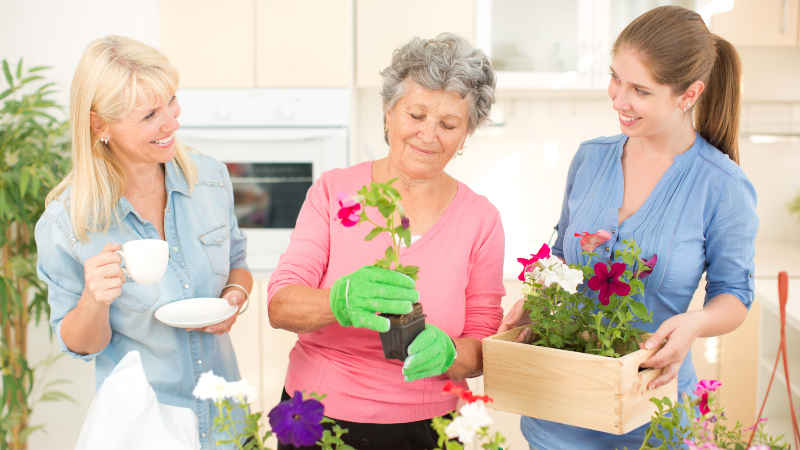 It’s worth starting with the original Satanic panic of the 1980s. I recommend the account relayed in the podcast “You’re Wrong About.”

The co-host Sarah Marshall is writing a book on the Satanic panic and she really knows the topic inside and out. It’s not too different from today: adults became hysterical over alleged sexual abuse of children by a Satanic cult that didn’t exist. It never existed.

Even still, until a few years ago, I’d keep my black cat in the house around Halloween each year because of rumors common among cat owners that Satanists like to abduct cats — especially black ones — for ritual torture and sacrifice.

Then, one day I was out with a friend and she told me she was a Satanist.

My friend seemed so normal! She was a military veteran. She worked in IT. I knew that she had clashed with her parents over their belief in evangelical Christianity but — what?

I asked some questions and then went home and Googled it to fact check. It turns out that Satanism is not very different from the Church of the Flying Spaghetti Monster. Neither one believes in Satan — or in a flying spaghetti monster. They’re jokes intended to troll Christians who try to impose their beliefs on others through politics.

The Satanic Temple is essentially a political protest group disguised as a religion. If another religion wants to have prayer in schools or the Ten Commandments in a public building, these Satanists show up to say it’s only fair that they give the school children Satanic coloring books too or something. It’s a political tactic to enforce the separation of church and state.

Once I’d established that my friend wasn’t going to harm my cat, I left it alone. Satanism wasn’t for me, and my friend’s beliefs were her business.

Then one day she needed a ride to a Satanist meetup in Hollywood… and I wanted to go to Hollywood. They were meeting somewhere kind of touristy that sounded fun. I planned to just nerd out about movies while they did their thing without me.

I ended up hanging out with the Satanists through a fluke. As we walked in the door, my friend began talking to a woman who was also there for the meetup. In all of the introductions, we established that the woman we’d just met and I had the same fourth grade teacher.

I stuck around while we chatted about fourth grade, and then mostly killed time. I talked to a woman about Italian Renaissance art for a bit — she was surprisingly knowledgeable. I got a coffee. I ate some pie. That’s honestly all there was. It was a boring night. Then we went home.

As the people who work to save real sex trafficking victims point out, QAnon’s hysteria over a made-up story diverts resources from helping actual victims. If you want to truly help victims of sexual abuse, donate to an organization like the Rape, Abuse, and Incest National Network (RAINN). 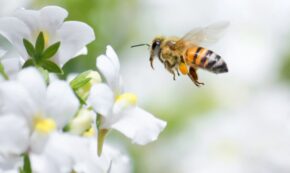 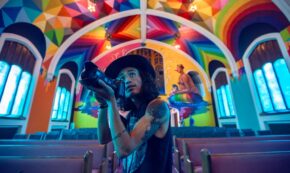