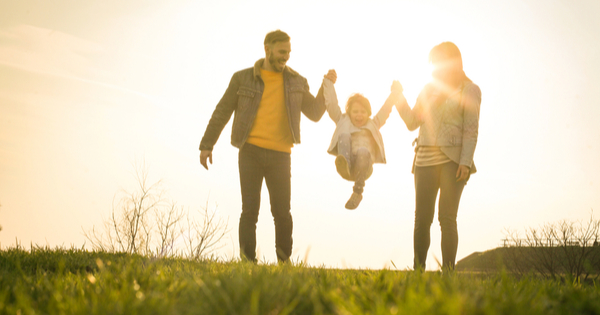 What if I told you much of what you hear about parenting is not true?  What if I said, “the color of one’s skin, race, creed or national origin has no predictive value on their potential to be a good parent?”

What if I told you that neither gender, class, nor socio-economic status guarantee that one is more or less likely to be a successful parent?  Would you believe me or would you keep focusing on the clutter?

The clutter is the media and social pundits who imply that successful parents have the same external characteristics – predominantly middle class, college educated, and suburban.  Nothing could be further from the truth.

The Truth Shall Set You Free

Although I maintain that all successful parents do not look alike, I do freely admit that successful parents share many of the same traits.  However, these commonalities are internal characteristics that are entirely undetectable by merely looking at someone or their material possessions.

If you observe intently, listen to what parents say and note their behaviors, you’ll find that most successful parents do many of the same things:

Originally Published on The RS Project