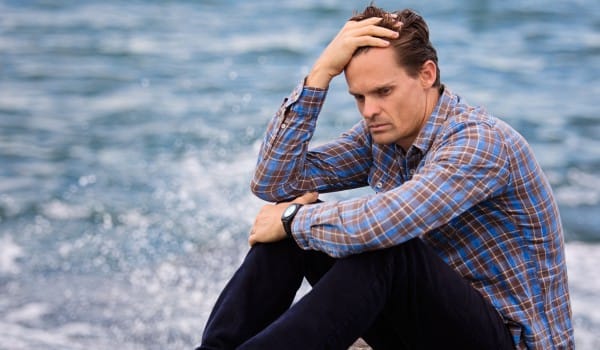 It was the Chinese New Year (CNY) period and we had a couple of days off. The night right before the first of CNY, one colleague shared in a group chat (with approximately 6 other teammates) about a message he got from our boss.

The text told him that he didn’t have to come in the next working day because they’ve decided to let him go.

This poor guy, who had no idea what he did wrong, was let go a day before one of the biggest festive seasons in Singapore.

The day he should have spent celebrating and stuffing himself with pineapple tarts, he spent it locked in despair.

Choose a work day instead

That night, none of us felt the mood to welcome the new year.

I’m not Chinese so I don’t celebrate CNY. Even then, I felt it was a terrible time to fire someone. To my ex-boss, however, he wanted to start the New Year with a fresh team that won’t drag the company down.

They could have done it a week or two before but they chose to do it right before CNY. We would’ve understood if his immediate termination was due to him stealing valuable asset or causing serious harm to the company.

So… call it what you want, I think it’s bad timing.

To be fair, we knew he was the weakest link. I think he knew it too. But to be cut off from the team just because you’re weaker than the rest? It shows how savage your company can be.

On the flip side, Netflix has a termination culture of firing those who don’t meet their standard. It works for them because they pay their employees a high salary. It was clearly communicated with them that “hey, this is what’s expected from you. We only want the best and if you’re it, we’ll pay you a lot of money.”

Communication is key in building culture

It’s your company and you’re setting the culture that it’s being built on.

This seems like the most logical thing yet some people fail to do it.

When we heard about how he was fired through text, our instant reaction was negativity towards the company. Have you ever received a break up via text? Yeah, that’s what it felt like.

If they could simply fire him through texting, we could be next.

We didn’t know what was going on but we continued working. Productivity was low as everyone spent more time gossiping than working.

After a week or so, my colleague came back to the office because he wanted to meet with our boss. They had a sit-down and cleared whatever ill thoughts he had.

But the damage was done.

From my point of view, everything went downhill from there.

It was the start of negativity spreading into the culture. Those who loved working there started questioning the management’s leadership.

It created a toxic working culture. And it was 10x harder to reset the culture once it’s built. It’s not impossible but it’s hard.

Hiring and firing are not as easy as people think. That’s why you should invest in a good Human Resource department which not only handles payroll but can effectively manage the people and culture of your company.

This post was previously published on The Startup and is republished here with permission from the author.

Editor of Life Your Life Network. Athirah spends her time writing about the things that make us better humans and live our lives to the fullest.