Get Daily Email
Join/Login CLOSE
Home / Featured Content / This Mexican Dad Wants to Start a Revolution, He Just Doesn´t Know How Yet 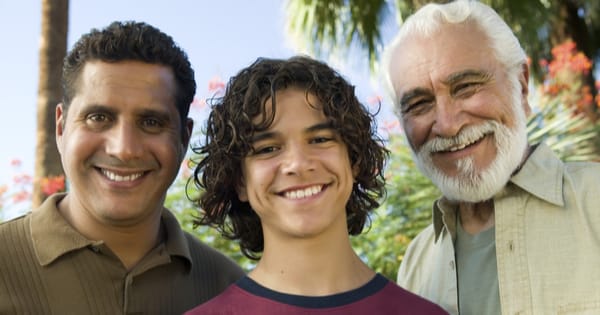 After 10 minutes of driving from San Antonio, I realized I had gone into autopilot and was “just” listening to a podcast. That wasn´t smart at all, considering what I had been doing the last few days. I then decided the two and a half hour drive to the border should be spent in silence, just me and my thoughts. I needed to ponder about what had happened at the Dad 2.0 Summit and make some sort of plan of what I was going to do with everything.

I quickly realized I had been in some sort of a dream these last few days. Dads from different parts of the US, from every ideology, background, gender, color, age and so on gathered for the eighth consecutive year to discuss what it means to be a dad nowadays and the impact the involved father movement is having in public affairs, the media and commercially.

My top three highlights of the Dad 2.0 Summit

I still can´t wrap my head about this one. My suspicious Mexican mind wants to think it’s all about them winning something, be it good PR or marketing/selling to the growing niche of involved fathers that are deciding what to buy for their family and house etc. It all seemed so real, so legit though.

I was surprised by Dove´s announcement of their $1M fund supporting paternity leave. They are giving $5,000USD so fathers can be with their newborns for a whole month without it affecting them economically that much. As Brandon DeYampert put it on his speech, “Our hope is one day soon a father won’t have to decide between a paycheck and their children.” Seems legit enough for me, don’t you think?

Also hearing from other dad bloggers how brands are catering to fathers because they are now making decisions previously only made by mothers was really interesting. Some brands are focusing on “dad influencers”, and no, it’s not men who happen to be fathers but dads who are involved and are promoting being a different kind of father. A lot of really cool stories about this, especially the one from Brandon “The Rookie Dad” who with less than 1,000 followers got his first contract with a gasoline brand to hit the road with his family and post his journey on social media.

2. Realizing the US Government has been actively working for fathers

From Keneth Braswel,l I learned there is an agency supporting Fatherhood in the US. They have a website (fatherhood.gov) with a lot of useful information and also work closely with the Ad Council to promote being an involved father and have courses and a lot of really really cool, practical stuff. All of this besides live and physical events like the National Fatherhood Summit they are hosting in Nashville next June and programs to help fathers become actively involved with their families.

Why are they doing this? For a Mexican like me, this is weird and really difficult to understand. In my country this would be seen as a macho thing, receiving attention and government money would seem as another patriarchal conquest of sorts. I don´t know if it is that the society as a whole in the US can see past that or if it is just that the government knows all the benefits and social impact involved fathers will cause that they don´t care what the public says.

Either way, they have been doing it for a while because they have the backup (a lot of research) that shows the impact of an actively involved father in his children. As a federal program, their aim is to have a lot of actively involved dads which will in turn impact society as a whole. A lot of bad things (depression, teen pregnancy, illnesses, delinquency, psychological instability, school droputs etc etc) will decrease and a lot of the good stuff (more empathetic, more literate, more stable people and lots of other positive things) as proven by lots of longitudinal studies.

And they are not only working outwards, Keneth also told us how the Department of Health and Human Services of the US is strongly (apparently using this word in the internal memos means each agency has to create actual programs, it´s not just nice words or theory) encouraging fatherhood involvement in concrete ways across government agencies.

3. The most important one: Meeting other Dads

I wasn´t in my A-Game (didn’t feel well) so I have to be honest, I didn´t make the most out of getting to know a lot of people. The fathers I did meet surprised me in very different ways. I am talking with some of them (and recording for a soon to launch podcast) and will later write about some of them because I was completely blown away by what they are doing.

The “only” two things that I saw that unites these dads together is nothing external or even related to how they see/live their politics, race, religion, gender, philosophy etc; it is their daily struggle to first of all be an involved father and second to help change what fatherhood means and how it is seen and lived nowadays. Some do it by writing books, others by writing articles, other by posting pictures online, others by creating videos and others by starting dad groups. Everyone is going public in showing their very unique way of being a dad, of living their own fatherhood.

I talked with some of them about why they are so public about the way they are being a father. In Mexico, this is not very common. If I could synthesize their answers I would say it´s because they think it is the first way perceptions of what a father is can actually change. A father who is the caregiver of his children and shows the world it is normal can change the view of fatherhood. So simple yet so powerful.

A week and a half after the Dad 2.0 Summit ended I now have a list of things I not only want to do but feel I need to do. Not only inwards towards my family but outwards also. Being public about things I do with my family and in my house that don’t match what a “traditional father” is supposed to be or do is good, it can show other like-minded dads they can come out and show other fathers they can break stereotypes also but it’s just a start.

My country needs a mindset change. I need to be bold in ways I can find other dads so we can promote a different kind of fathering. Mexico needs it, the society as a whole will benefit from this I am certain.

But where to start? That’s the question keeping me awake at night. I am trying to prioritize my ideas (well, not actually mine; they are from everyone I have been talking to and from books, podcasts and blogs) based on impact so my time is well spent; not an easy task I assure you. These coming days I hope to write about the different plans I have to hopefully receive some comments and I will also continue talking with fathers I met at the Dad 2.0 Summit so I can have a concrete action plan.

A revolution is on the making, have no doubt about it.

José is a Mexican Dad that dreams of changing the way society thinks of (and the way it lives) fatherhood in Mexico; one day at a time, one dad at a time. Mission Impossible it seems to most, but he is determined to make a dent that will eventually change his macho culture. You can follow his journey on Instagram @Urquidi and on Twitter @Urquidi as well as in www.papaintencional.com 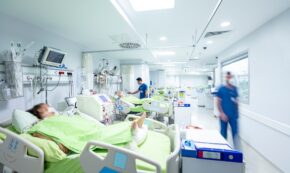 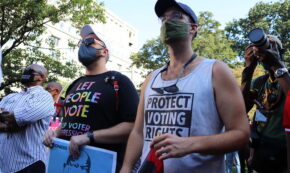 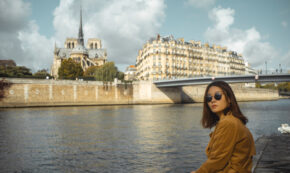 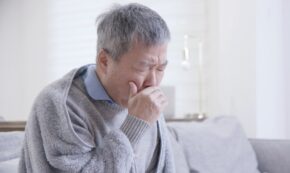 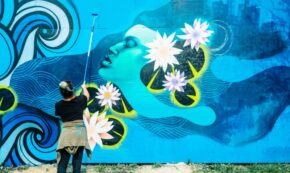