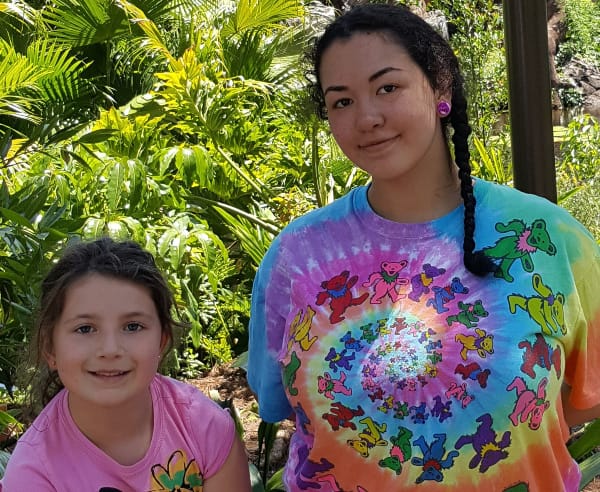 The four-year-old has determined that she is ready to enter the workforce. She’s tired of being denied more toys and all the junk food that she wants at the grocery. Tired of not being able to go to restaurants for dinner every night and vacations every weekend. She’s decided that it’s about time she started earning her own money.

This was brought to my attention yesterday as I was tidying up the seemingly endless number of toys that she already has. I came across an old purse of her sister’s stuffed between the couch and the wall. It was filled with coins. Some were promotional coins from the local supermarket and some were of the pirate variety, but most were legal tender. Thankfully none were chocolate.

Most of her “treasure” had been collected from around the house, under-seat cushions and from the top of the washing machine. Some she said she had “sneaked” from the junk drawer. We returned thirty five cents to the mother of a classmate who wasn’t sure where her son had scored it or why he was giving it to our daughter.

We totaled up her pennies and nickels and determined that, no, it was not going to be enough to buy us our own airplane to fly to school every morning. She was going to have to get a job.

Our next task was deciding what sort of job she wanted. Her first choice was “chef, so I can choose whatever I want for dinner.” This was quickly discarded when she was informed that chefs spend their time cooking for other people. Ballerina and rock star were given serious consideration and set aside as possible “night time jobs” just in case she wasn’t making enough money during the day.

For her daytime job she decided she wanted to help people, to “use her powers for good” as she put it. She’s either going to work at the hospital saving people with mommy and daddy ( we are both X-Ray techs), become a fire “chief”, or a superhero. All noble professions.

Over the years I’m sure her attitudes and goals will change, but for now, I’m proud of her compassion, resourcefulness, and initiative. Her appreciation of the value of money and how hard it can be to come by. She’s a more than willing helper around the house, so it may be time to start considering some sort of allowance.

Where else are you going to find a housekeeper willing to work for pennies?

—
A version of this post was previously published on ThirstyDaddy and is republished here with permission from the author.
—