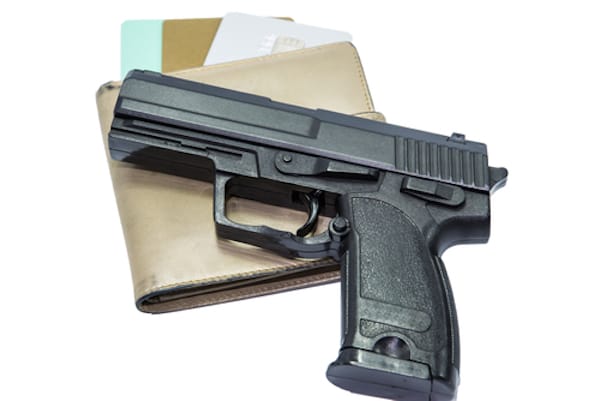 UNITED STATES — Visa shareholders are urging the company to take action on gun crime. Investors are demanding the company produce annual reports on the reputational and legal impacts of its credit cards being used to finance mass shootings.

Visa’s CEO, Alfred Kelly, shocked investors on Tuesday when he defended the rights of customers to buy guns with his company’s card:

On August 8, shareholders working with an international consumer group, SumOfUs, submitted a proposal on behalf of its members calling for policy change, ahead of Visa’s annual shareholder meeting in January 2020. SumOfUs is an online campaigning group which mobilzes the public to act on corporate negligence.

Nearly two-thirds of the deadliest mass shootings in recent history were financed with credit cards, an exposé from the New York Times has revealed. Shooters often open new accounts and buy large quantities of guns and ammunition, spending well outside their means. The Pulse nightclub shooter used six credit cards, including three Visa cards, to go on a $26,000 shopping spree of guns and ammunition.

“It astounds me that credit card companies are still flying under the public radar when their negligence contributed to the deaths of hundreds of people. More than one mass shooting a day is far too many.” said Katie Reilly, Corporate Campaigner at SumOfUs.

“Visa and other credit card companies have the power to stop mass shootings before they start. They routinely report fraud and other forms of terrorism yet Visa’s CEO has the nerve to compare the violent murder of 31 people to buying a 32oz soda. One simple change – reporting excessive, erratic gun and ammunition purchases to law enforcement – could save hundreds of lives,”

At least 217 lives have been lost in eight shootings alone – including Orlando, Las Vegas, Aurora, Virginia Tech, and Fort Hood – because it was easy for the shooters to buy excessive amounts of guns and ammunition with credit cards.

The shareholder proposal argues that credit card companies have an opportunity to save lives and prevent mass shootings by flagging suspicious purchases for authorities to investigate. Failing to do so generates reputational risk for Visa, which could have a negative impact on shareholder value.

Terry, a SumOfUs member from Minnesota and a Visa shareholder said:

“We must find a way to stop this senseless violence. As a customer and a shareholder, I am deeply troubled that Visa is not doing all it could to report these large weapons purchases.”

SumOfUs.org is a global movement of consumers, investors, and workers all around the world, united together to hold corporations accountable for their actions and forge a new, sustainable and just path for our global economy.