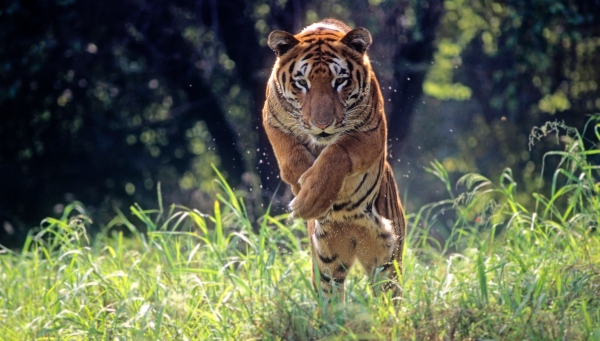 “We love tigers,” says Pema Lhamo Magmi, a community leader from central Bhutan. “They are part of our heritage, culture and landscape. But we’re reliant on our livestock to make a living. When a tiger kills our livestock, we lose our income. This is a huge problem in our communities.”

Resolving this “problem” for the hardy farmers and herders of cattle and yaks in mountainous Bhutan, who graze their animals at altitudes of up to 4,800 metres during summer, is an issue the United Nations Environment Programme (UNEP)’s Vanishing Treasures programme is seeking to address.

The programme’s work to restore grasslands and water holes in eastern and central Bhutan is supporting the survival of the Royal Bengal tiger – an iconic endangered species – while reducing human-wildlife conflict.

Over time, due to intensive agriculture and climatic changes, the amount of grassland in upland areas of Bhutan has dwindled, according to the Bhutan Tiger Center, a key partner in the Vanishing Treasures programme.

Grassland is also dwindling because it is being overgrown by bushes and shrubs. One of the reasons for this is that there are fewer livestock keeping the bushes at bay, and this is because many pastoralists have abandoned pastoralism and moved to towns in search of more lucrative employment.

Read the full article at the U.N. Decade on Ecosystem Restoration. 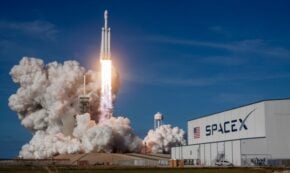 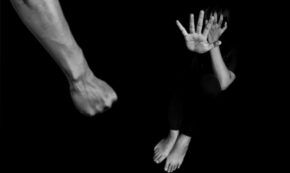 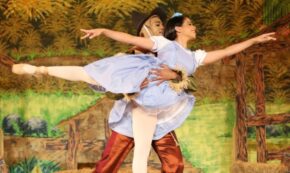