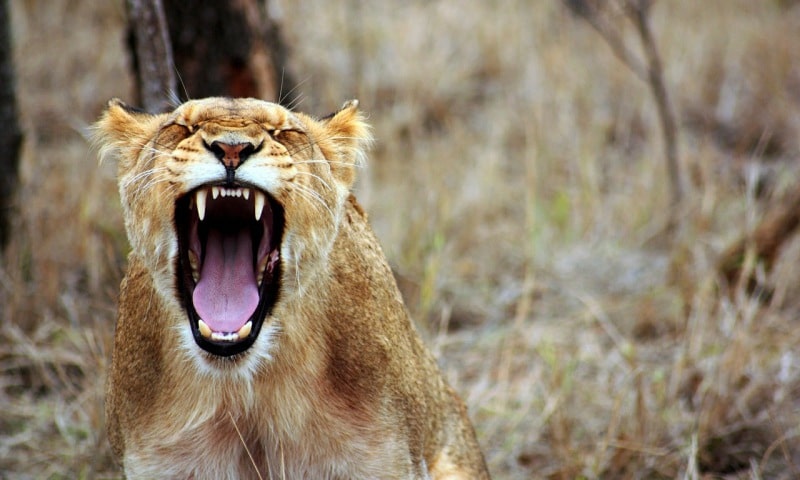 What we witnessed during the vice-presidential debate was a man repeatedly talking over a woman. He would not let her speak. He imposed his words, his presence, over hers.

He was trying to silence and erase her voice, and in doing so, make her presence both mute and moot.

We saw similar behavior at the presidential debate. One man continually would not stop talking and interrupting, trying to drown out the other person’s voice, imposing his presence at all times.

Across social media there was a groan of frustration and recognition from women who have experienced this behavior before, especially, but not only, in the workplace.

It’s Not Just About Manners

It’s obviously rude to talk when someone is speaking. It’s obviously impolite to not wait your turn to speak, to not let someone finish, to not listen to what the other person is saying

This is basic human interaction we’re talking about here.

Something we teach children as soon as they begin speaking. It’s essentially the most important lesson of kindergarten. To be respectful, to share, to learn to be silent — even when you don’t want to.

It’s not just a show of respect to listen to someone as they talk (and a sign of disrespect to cut them off), it’s a basic way, a building block, of functioning and interacting with others.

Ever watched C-SPAN? Even Congress has rules for this. One person is allotted time to speak, and no one else is allowed to talk.

So breaking down this elemental form of communicating with someone is not just a violation of social and behavioral norms. It serves a purpose.

It’s Not Just About Politics Either

An argument could be made that during the limited time in front of a large, national audience, it makes a certain amount of sense to grab the microphone and be heard more than your opponent.

To seem forceful, bold, in control. And to contest anything the other person says, lest the simplest uncomplimentary truth about you linger in the air too long, like, say, a virus.

I can concede that the dynamics of a nationally televised debate are different than in a conference room or during a dinner conversation. There’s a performative element to TV debates that doesn’t exist in our usual conversations.

But we’ve heard stories of people — mostly men — talking over people in those settings too. I’ve seen it. In meetings at the office. On panels during a conference. Around a dinner table during the most social of settings.

And then are the countless stories women tell of a date who would go on and on about himself, not listening, not asking, not engaging in actual conversation. So the act of talking over a woman and not allowing her words to occupy the same space as men’s goes far beyond political theater.

It’s been studied, and men do it to women (even on the Supreme Court) all the time.

Men didn’t much have much of a problem with the vice-president, being evenly split in who they thought was best at the debate. But women did, with nearly 70% of women favoring Harris.

#MeToo and the Importance of Listening to Women’s Voices

When #MeToo took off, it was shocking to me how many of my female acquaintances had experienced some form of sexual harassment or assault. Just about all of them.

Along with shining a spotlight on the prevalence of sexual harassment and assault, #MeToo is about the need for men to take serious stock of our behavior and the world in which women exist day to day.

It is about giving women a platform to speak. And for all of us — men especially — to listen. To take in what women are saying and to really listen.

It seems like ages ago when studio executives and celebrities experienced their comeuppance in the public eye.

But men are kidding themselves if they think the issue of harassment and assault has gone away. It hasn’t. In fact, the pandemic has made it worse. Worldwide, there are two pandemics: one from Covid-19, the other from domestic violence.

What was on display during the vice-presidential debate was the continued devaluation of women’s voices. A man who professes to never be alone with a woman other than his spouse refused a woman he was alone with on a stage to be heard.

That women are so accustomed to it and so readily recognize it is a real shame.

Because men don’t want to expose themselves to the consequences of listening.

‘We Need To Talk’

After “I think I’m late,” the four most nerve-wracking words for coupled men are “we need to talk.”

When a woman says that, men don’t just recoil from the ensuing uncomfortable conversation. Or from the fact they might have to reveal their actual emotions and feelings.

No, what scares men is they know they are about to be presented with a problem or a challenge— one most likely requiring change.

And that there’s a good chance their own behavior might be called to account, that what might need to change is something about them: their way of thinking, of behaving, perhaps in communicating.

This conversation requires active listening. Not hearing, but listening.

And then, yes…after listening, there is an expectation.

You’ll be asked to provide something, something that may be difficult and uncomfortable for you: a response that requires honesty, introspection, vulnerability, accountability, and a commitment to act in a way that meets your partner’s (or your business’s or country’s) wants and needs.

Politicians aren’t so hot at accountability and vulnerability — and certainly not changing or evolving, unless it suits their purposes.

The rest of us don’t have that option.

What men are doing when talking over someone is not just imposing their will and presence in a power move. They aren’t just clamoring to be heard.

Silencing others is a preservative for the status quo

It’s deeper than active silencing. It’s shutting out someone else’s voice — in an attempt to show they are right, they don’t have to change, they are the ones that will dictate how things will be.

What message does it send when you aren’t willing to listen to others? When you interrupt them continuously, refuse to cede away valuable time and space for others to talk?

I used to see this frequently in work settings. Time within our team was valuable, time with leadership was at a premium. There was jostling to be seen, to be heard, to prove value by speaking.

Self-promotion is one thing. Interrupting and talking over someone is something else.

You are taking away someone’s voice. And if you do that, you mitigate their presence. It can be a slippery slope from silencing someone to more pernicious forms of abuse. Ones who cannot be heard, who have no right to speak, have no place. And with no place, there is no meaning, no value. And that perception can become toxic and dangerous.

Being willing to listen to someone, to share space and power and influence, takes confidence.

Bullying and interrupting are overt signs of a lack of confidence, of grandstanding, of making up for in volume what is lacking in meaning and value.

To let others speak is to lend empathy, to give credence to them, to bond, to be communal, even in just a community of two.

Men (and all of us) would be wise to talk less and listen more.

Because if you can’t or won’t listen to others, that says more about you than what you say. 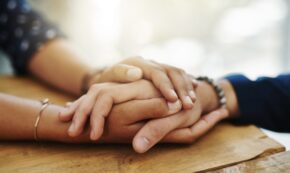 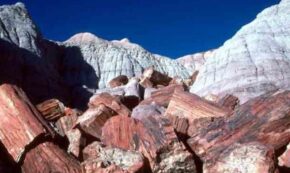 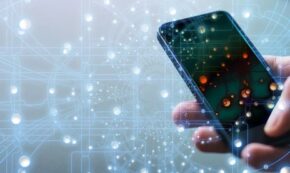