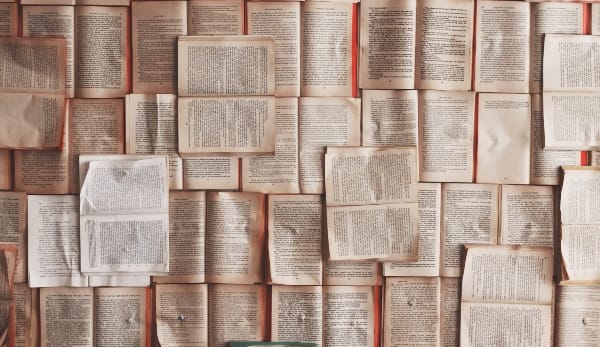 It happens to all of us. To everyone who creates and composes words for pages and screens. Something that we want to work, ends up with some sort of fatal self-critique that permanently keeps it out of the eyes of readers. Some of those things can get a second life if they are refreshed. There have been countless occasions where something that ended up tucked away in a drawer has resulted in a successful piece, A few of those for myself and a few that resulted in paid work from freelance clients.

Recently, there has been a major personal writing project that I have shelved again despite fully intending to complete it. As my surgery date approached, I intended to work steady on this particular project while I was recovering. Because I was not going to be able to take any freelance work, it would be something that could keep me focused and help in my recovery. Writing is more than a profession to me. It is therapy. It is life. The project in particular is a novel-script that I have been working on for around four years. It was something that I shelved once already before it found new life again. It was to be my third book. Difference is that I planned to shop this to a few major publishers because it was (and still is) an idea that could work.

Before going in for surgery, I visited the script a few times and worked on it here and there. It received a thorough read-through. There was so much that struck me about the work that made it less appealing. So many things in this weaving piece that just became too much of too much. So it is back on the digital shelf again. Time time possibly for good.

It worked out from a work and recovery perspective. Through the recovery process, it was not so easy to sit and write for several hours at a time without getting winded and tired. Work that I did complete was content planning and creating for this site and prepare for a few future broadcasting appearances that are tentatively planned for the coming months. Writing was part of my recovery whenever I could get to it.

Writing that is “failed” or rejected is not really a failure. A rejection still means it has been read. Something you might see as a failed piece is still something you can learn from. Therefore it no longer really becomes a failure. Failed writing is only a true failure if you learn zero from it. Find a way to thrive on criticism and rejection.

A version of this post was previously published on dannalexander.com and is republished here with permission from the author.