This man sold everything and followed his dreams to Mexico.

That society is the United States of America. Many people are curious about why some Americans expatriate to other countries. One common reason is that the quality of life is higher at a much lower price. However, that is only one of the many reasons.

I left the U.S. for another reason, a reason that is commonly overlooked by many people. I did not leave the United States because I hated it. After all, it is hard for one to hate a country that is thriving in innovation and entrepreneurship. I left because I am simply tired of it.

There is no such thing as the best country in the world. Some people like to believe that and will even validate reasons why their country is the utopia. The truth is that every country has its challenges. Our definition of the best is what comes closest to our ideal picture of Utopia.

I cannot deny that I enjoy living a higher quality of life for a much lower price. In Mexico, I rent a three-bedroom house for $385 a month (all utilities included). I have recorded a video of it:

Please let me state that Mexico is not perfect. It has its fair share of challenges. Many people (especially Americans) tend to hear the exaggerated versions from mainstream media. The same can be said of Colombia and other countries.

Are governments like the United States intimidated by the enormous growth of these emerging countries? Are they intimidated that Americans are being treated better elsewhere? It is puzzling to see the paradox of the danger that the mainstream media touts versus the firsthand accounts of Americans having an entirely different experience.

For myself, I enjoy the opportunity to expand my awareness by being an expat. I am not interested in Democrats or Republicans nor am I interested in religious propaganda.

Nevertheless, I am interested in learning more about this journey that we call life. My humble attempt is to be a master in many of its aspects. I do not expect to master life because I believe that we are all lifetime students of it. However, it is hard for anyone to be a master of many things when your awareness is limited. I strongly believe that the best way to expand your awareness is by immersing yourself in different environments.

There are many opportunities that are available beyond our borders. With a location independent business, I am given the freedom to travel and live anywhere in the world. I have not achieved such a lifestyle without hard work. I do not believe in luck. I believe in myself. It is through your consistent level of confidence and effort that will enable you to reach the finish line.

Have you ever dreamed of living in another country? 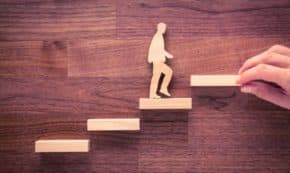 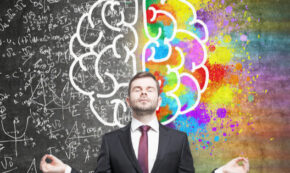 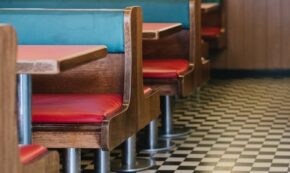 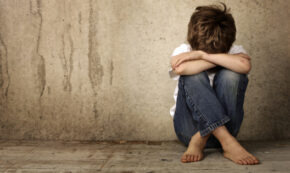 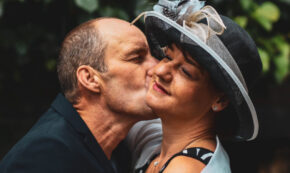