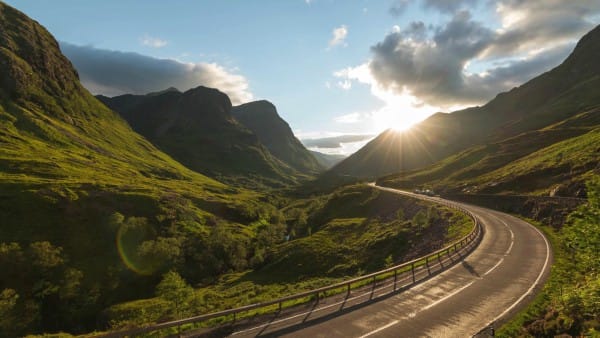 LONDON, 5 June, 2019 – Nature is losing ground even where it is supposedly protected: the wilderness is under increasing pressure.

The world’s protected areas – places of greater safety for the millions of trees, shrubs, flowers, fungi, insects, reptiles, fish, amphibians, mammals and birds that survive from millions of years of evolution – are being downgraded, reduced or developed at an increasing rate.

New research shows that since 1892, the formally protected areas of wilderness have in effect lost 2 million square kilometres. This is an area of land and water greater than the state of Mexico, and only slightly smaller than Saudi Arabia.

Of these losses, almost four-fifths have occurred since the year 2000, and most openly in the US and the region of Amazonia. In the United States alone, 90% of such proposed downsizing and degradation events have been proposed in the past 18 years, and 99% of these have been for industrial scale development.

And a new study in the journal Science warns that decisions by President Trump to “downsize” two national monuments – known as Bears Ears and Grand Staircase-Escalante – will reduce the protected terrain by 85% and 51% respectively.

In Brazil, the government proposes to “roll back” more than 183,000 square kilometres (45,000 million acres) of protected forest and other habitat. This is an area about the size of the US state of North Dakota.

“We are facing two global environmental crises: biodiversity loss and climate change. To address both, governments have established protected areas with the intent of conserving nature in perpetuity. Yet our research shows that protected areas can be rolled back and are not necessarily permanent,” said Rachel Golden Kroner, a social scientist at George Mason University in the US, who led the study.

The finding – backed by a worldwide team of more than 20 researchers – comes only weeks after scientists warned yet again of the losses of perhaps a million species because of environmental destruction and climate change.

They have repeatedly warned that wildlife needs greater protection and that conservation areas are being lost.

And researchers have once again confirmed that wilderness areas remain the best way to protect species while slowing climate change.

Although the US and Brazil have made conspicuous reductions in wildlife protected areas, Brazil was just one of seven Amazonian countries that have “rolled back” 245 state-designated protected areas between 1961 and 2017. Australia removed 13,000 square kilometres from protection and undermined protection for another 400,000 sq km.

Not all changes to protected areas have been necessarily harmful, and not all designated areas in any case offered sustained protection. But, the researchers warn, the rates of protected area loss are accelerating, and more than 60% of such events have been associated with industrial-scale resource extraction.

The researchers argue that it should be as difficult to “roll back” protected areas as it is to establish them in the first place. – Climate News Network