You will no doubt be shocked to hear that a crazily homophobic federal judge has been tied to a gay sex scandal. But here’s the fun twist this time: Donald Trump is thinking about nominating him to the Supreme Court.

The man in question is William Holcombe “Bill” Pryor Jr., an eleventh-circuit judge and former Attorney General of Alabama. He’s married (to a woman), has two daughters, and he really really really hates queers. He’s said that queer people should be arrested for having consensual sex in their homes; that being gay is harmful; and he voted to keep kids in orphanages rather than allow them to go to supportive same-sex adoptive parents. Trump says he’d consider Pryor for the Supreme Court.

What a bunch of jerks.

He is also, allegedly, featured in nude photographs that floated around on BadPuppy in the 90s. It sure looks like him! The man in the picture is looking glumly at the camera, on full display, and is identified as “Bill Pryor.” Various unnamed officials have identified the photo as authentic; but then again, it’s easy to claim all kinds of things anonymously.

For his part, Pryor says it’s not him, just like every other Republican caught doing something sexual.

For now, Trump hasn’t said anything about Pryor’s potentially-naked past. But lots of other legitimate legal observers have heard the rumors, and are only too happy to spread them. Maybe that’s the silver lining to Trump’s impending presidency: it’ll force some truly shocking secrets out into the open.

You can see the NSFW shot of possibly-Pryor here, along with some very wild theories on the topic.

This article originally appeared on Queerty

no shock whatsoever that a homosexuality hating republican might be a closet gay or bi. it just happens too often, again and again, the more crazily homophobia the higher the chance that this anger roots in denial of one’s own sexuality. but having taken nude pictures, that’s not scandalous. it’s almost common in the digital age. 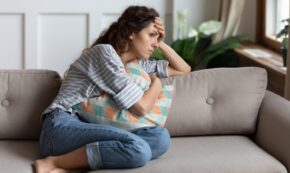 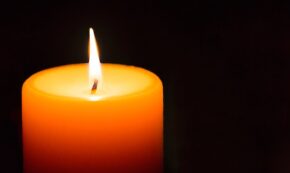 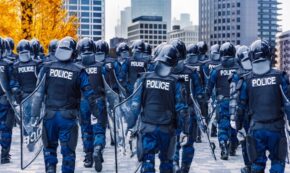 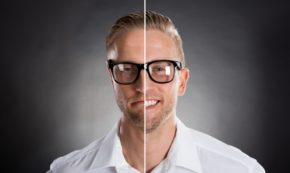 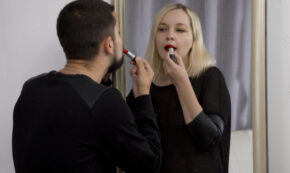