Sexual assault has been a pretty hot button issue these days. From exposing decades of abuse being covered up by authoritative bodies to entire towns being split over the horrific actions of members of their local youth. Here’s another one for you to process.

Elizabeth Leigh Garner, a 42 year-old former Titans cheerleader, has been arrested and indicted on charges of aggravated sexual battery and solicitation of a minor.

Back in February Garner was visiting a family. According to the police report a 12 year-old boy in the home went upstairs to the bathroom, whom Garner followed. The boy says that she asked him if he had ever been with a woman. Shortly after questioning him Garner allegedly started to fondle the young boy, attempted to undress him, and offered to perform a sexual act with him. The young boy ran to his mother, who called the police.

The police report also has record of her explanation of events:

If convicted Garner could face a sentence of at least eight years in prison.

There are two things that need to happen here if it turns out that this woman did indeed sexually assaulted this boy.

First and foremost this young boy is going to likely need a system of support to properly work his way through what happened to him and continue living a healthy life. This is going to be a bit difficult because not only is he male but his alleged attacker is not only female but a conventionally attractive female, who used to be a cheerleader for a the NFL team the Tennessee Titans. There will be people who either won’t think much of this assault or may even try to call him “lucky” for having such an encounter with a woman. And don’t forget the potential for victim blaming/shaming.

Secondly this alleged abuser, and her alleged crime, need to be taken seriously. We’ve seen plenty of examples where someone is accused or charged with a crime and there are those who will, even in the face of strong evidence, still try to downplay the actions of the accused. This can’t be allowed to happen here. If Garner did what that police report says then it can’t just be pushed to the side as an “indiscretion”. No this is serious business and it needs to be taken seriously.

On another note someone commented to me that she needs to be, “…taken as seriously in court as they would be, were she a man…” Now I get that she is trying to say that when men are up on charges they are taken seriously. However I think there is a problem that when men are up on such charges it’s a coin toss as to whether that male defendant would be treated seriously to the point of bias and unfair treatment against him or treat him so “seriously” that more of the trial is spent of shaming/blaming the alleged victim than on trying to determine if he is guilty or not.

So no, I wouldn’t say that she needs to be treated as seriously as a man would. I’d say that both need to be taken very seriously.

If this is true she has committed a terrible crime. That young boy needs support and she needs to be held responsible for her actions accordingly.

For more related content, read Saying ‘No’ Is the Compassionate and Respectful Thing to Do

She plea no contest to a “single felony charge of reckless endangerment”. She got 18 months probation during which she must stay away from the boy and his family and court ordered drug counseling. Also she has a chance of getting the record of this expunged.

Has GMP ever run a rape story that doesn’t include mood altering substances?

Usually, what happens here in New York, is that it gets pled down to something like ” Endengering the welfare of a minor”. No jail time, just probation along with counseling. She already set the groundwork for this by claiming to be “drunk”. There was a case in upstate N Y a year or 2 ago where a mom, president of the local P T A no less, was caught in the act with TWO of her sons schoolmates in a car in the school parking lot ! She claimed an alcohol abuse problem and was sentenced to probation and… Read more »

Oh, and by the way, if something like that happened to me like that when I was 12, I probably would have s!!t my draws I would have. Been so scared (16 years old,it might have been fun)

Several immediate thoughts: 1. I want to be consistent here. Everyone accused of a crime, even and especially the sexual assault of a minor, is innocent until proven guilty through due process. I want that to be true no matter what the gender is of anyone involved. In no way am I implying that the alleged victim is lying or that women never rape men or any other inferrrence someone will leap to. Let’s take the allegations very seriously and still have the presumption of innocence. 2. What the HELL does her status as a “former NFL cheerleader” have to… Read more »

1. Agreed. Personally I think one of the problems over dealing with rape now is that when someone is accused so many people will go into one of two states. a. “I know the rape happened and I just have to prove it” – Thises are people that start off somehow “knowing” that the rape happened and the pieces just need to be laid out in order to prove it. This mentality could also come in the form of juries that start off assuming guilt and then being on the lookout for damning evidence to fit their verdict. b. “I… Read more »

If its true, she is a disturbed woman. What possesses people to do this?! The poor boy must be frightened for his life 🙁

These tweets are just as disturbing as those that accompanied the Steubenville rape case. What is wrong with people, that they have no empathy when another human being’s physical boundaries are violated?

These male commenters seem intent on reinforcing the whole “men are sex-obsessed beasts who will always want it.”

I’d say it’s because of rose coloured glasses view of the past and wishing they had an earlier sexual experience. They probably don’t comprehend the damage it could do. 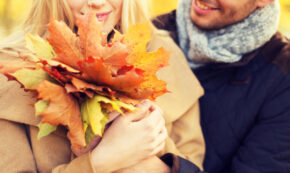 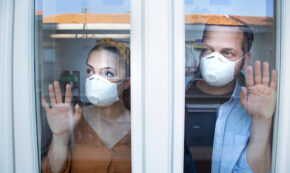 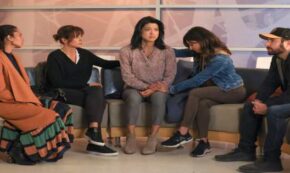 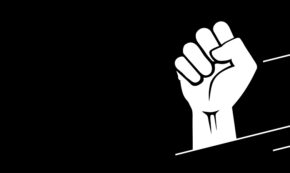 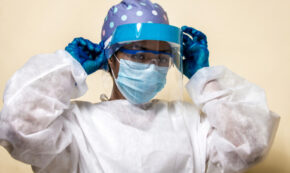 FacebookTweetPinEmailShares34
wpDiscuz
13
0
Would love your thoughts, please comment.x
()
x
| Reply
Share this ArticleLike this article? Email it to a friend!
Email sent!