Economics is something that has always held a special place in my heart. I know that probably sounds like a weird thing to say, but as I could tell absolute strangers that my Dad was pursuing a Ph.D. in Forestry Economics before I even understood what those words meant I suppose it’s no surprise.

It is also no surprise that I would follow through with some of my own ideas on economics and – as a millennial – what we can all do to prepare for the “new economy.” I think it’s fair to say that my ideas come from living with a professional economist, working in higher education, and being a member of the latest generation that everyone loves to hate. 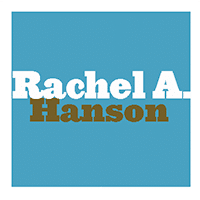 As someone who works in higher education, you may think that the driving force behind what I think we need to make ends meet in uncharted territory is more formal education. In this, you are not completely correct. While formal education certainly has a place, and I’m grateful for the role it’s played in my own life, it is not what I think is necessary.

Before we go any further, I think that having a working definition of “the new economy” would be really helpful. When I talk about the new economy, I mean the economic system we live in that has a decreased need for person-power to get certain jobs done and an increased need for human beings to access goods and services for a longer period of time. This new economy creates something of an imbalance between the “haves” and “have-nots”  The new economy is as thrilling as it is terrifying as we consider that the way we used to earn access to the goods and services we needed was through working for money a lot.

To prepare myself for a rapidly changing economic landscape, here are a few of the things I’m doing to prepare.

What are some ways you are tapping into your own potential and confidence to make your way in this new way of being? 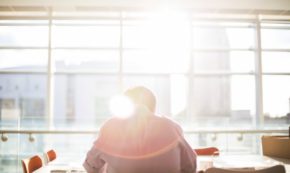 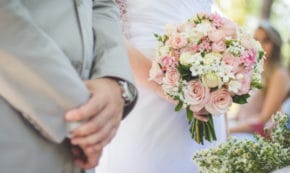