This year, San Diego Comic-Con is printing a tribute to legendary writer Dwayne McDuffie in their program. Originally, they asked longtime friend and collaborator Mattt Wayne to write it. He wrote a piece, ran it by McDuffie's widow, she said it was "perfect."

SDCC? They disagreed. He was unwilling to make the changes they requested, based on the historical revisionism it implied, and instead posted it on McDuffie's website.

What was so inflammatory? How about this …

Here’s a trivia question for you: Aside from the titles he published himself, what was Dwayne’s first monthly comics writing assignment? Believe it or not, that was Justice League of America in 2007. “But what about Deathlok,” you ask? Sorry, that was co-written with the redoubtable Greg Wright. “Fantastic Four?” Nope, it wasn’t open-ended. Dwayne knew that was a finite assignment when he took it. “X-O Manowar? Firestorm?” Same deal.

The majors never appreciated Dwayne’s writing enough to grant him a steady job of it. Not until there had been a Static cartoon, and the Justice League cartoon. And Beyond! And Fantastic Four. And Milestone, of course. By the time he landed that regular monthly, Dwayne was already in the history books of two media.

Now, naming no names, think of how many not-so-good writers you’ve seen blunder from one long-term monthly comic assignment to another. (And sure, who qualifies as a hack is subjective. You and I might not be thinking of the same names.) Each of those writers got more of a shot than Dwayne did.

We all know how good he was. And again, what Dwayne made of such opportunity as he did get is now a matter of history. He always counted a great number of People Who Oughtta Know among his fans, including Comic-Con International, the ones who give out Inkpot Awards.

Wayne said he couldn't make the changes because, "I'm worried that Dwayne is going to be the industry's 'proof' that we're all post-racial and chummy, now that they can't be embarrassed into hiring him anymore, and I don't want to contribute to that absurd but inevitable narrative." In that you can still, in 2011, count the number of Black comic book writers on monthly comics with one hand (and have fingers to spare) speaks to both the lack of inclusion from the "big" companies and our community's lack of ability to create and sustain profitable independent intellectual property.

Dwayne McDuffie, however, wasn't one to point fingers — although we admit the value in having it done, especially from someone who is not Black. Mr. McDuffie was one to get back to work. We'll do the same. Anedge hirak Dwayne McDuffie, we miss you too. 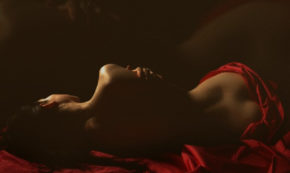 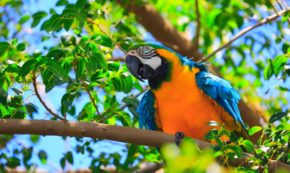 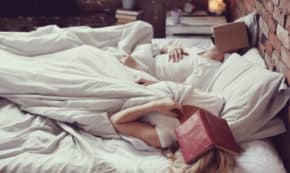 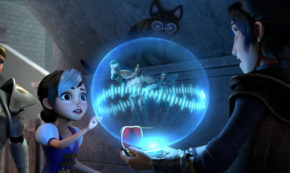