—
Adolf Eichmann was a thin little man with bow legs and a hook nose. In the civilian world he had been viewed as of no account, a socially awkward loser with little to redeem himself. Having joined the Nazi party, however, his unquestioning commitment to orders coupled with his need for ruthless efficiency allowed him to carve out a career that see him go down as one of the greatest mass murderers in all of human history. In this week’s Biographics, we trace the life, crimes and death of Adolf Eichmann.

Biographics will provide video biographies about fascinating people four times per week. Co-owned by Simon Whistler & Shell Harris (co-founded with TopTenzNet - https://www.youtube.com/user/toptenznet) this biography channel will introduce you to people who changed the world for better and for worse. Website: Biographics.org 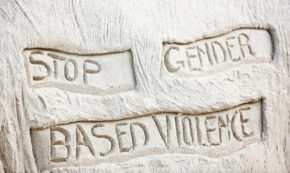 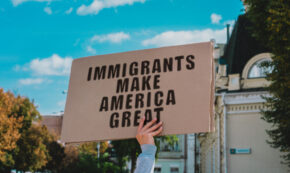 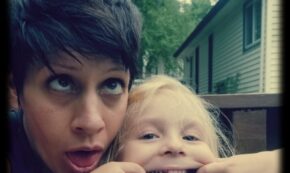 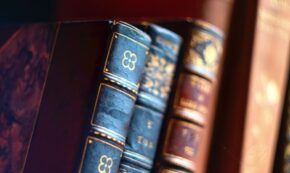 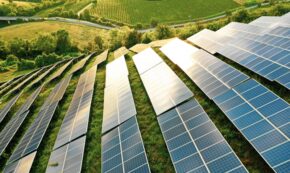