This morning’s “Room for Debate” feature in The New York Times discusses the shrinking gap in life expectancy between men and women, focusing on the ramifications of this for Social Security and health care costs and the quality of relationships among the elderly. But it was a comment from Jane Gross, author and The New Old Age blogger, which struck me the most:

[Men] have depended on their wives to manage their domestic and social lives, have fewer friends and those friendships are more often of the “How ‘bout them Redskins?” style than deep and expressive attachments.

Lipitor and bypass surgery are keeping more men alive to celebrate their 65th birthdays. But friendship, open hearts and yes, over-sharing, if that’s what you think it is, gives women the resilience, I predict, to make it to advanced old age.

I hear this often from female colleagues and acquaintances (including one good friend who started her life as a man): men just don’t form close friendships in the same way that women do. But other than my transgendered friend and others like her, I don’t think anyone can say that for sure because few have spent time in both camps and know how each gender forms and enjoys friendships. (And even that statement assumes that there are gender-based differences in friendship styles.) I have had very close friendships with men, and I have had “buds,” just like women have their close friends and casual friends.

Even if Ms. Gross is right about the different friendship style of men and women, her description of elderly men as socially inept and dependent on their wives seems quaint. While it may be accurate in terms of many of today’s elderly couples, it will surely seem anachronistic in coming years as these traditional gender roles diminish among the young couples of today. Even if today’s elderly men lack the tight friendships that will help sustain them into old age—other than the close bond they may share with their wives, which Ms. Gross neglects to mention—all men, young and old, have a chance to do better, if they’re not already, as we move into the future.

Men, do you feel you have just as close and deep friendships as women? If not, do you see this as a problem as you grow older? And women, what’s your take on this?

I’m a woman raised in a family of boys, so I’ve seen both sides. I think closer is the wrong word, we really are talking apples and oranges. Physically, women are closer. Our ability to use touch to bond is something that does not come as naturally to men. We can also show emotion and vulnerability more easily then men, and talk out our problems in a way that touches more deeply into the problem’s emotional connotations than men. BUT From what I’ve seen men are more loyal. They rarely get “catty”, stand by their friends regardless of their own… Read more »

Fantastic–thank you for your insight!

“stand by their friends regardless of their own feelings” I’m not sure that this is such a good thing. There was an article on here a while ago about peer pressure directed at men (there’s a lot of it) and this quality seems to enable that. Because male friendships seem to be less “close”, I do think that there may be a greater tolerance for behavior that makes men uncomfortable. The quality of “overlooking issues” could also be problematic. People have arguments for a reason. A lot of time that reason boils down to two people not being that great… Read more »

Clarity: it’s not that then don’t agree and keep clammed about it. Their (dis)agreement is moot. Point being their friendship will not waiver.

I think you’re being fairly stereotypical. Men can be “catty” with each other. It’s just that when men are being “catty” it’s usually called “competitiveness.” I’ve seen it firsthand, as I’ve had female friends who I’ve fought with (even physically, which I’m not proud of) and we were fine the next day. I do think the genders are still socialized quite differently though, including in how we bond with same-sex peers. A big part of having a true friendship is being unafraid to show vulnerability, and — although this is somewhat of a generalization itself — society still seems to… Read more »

From what I have seen, women do have closer friendships than men. I’ve actually had several guy friends tell me so rather directly. I think that a lot of guys would want closer friendships with their male friends, but it may not be as easy to form those as it is for women. What the average guy considers a “close” friendship and what the average woman considers a “close” friendship seem to be pretty different. As for the point that men sometimes rely on their partners for the emotional support, I also think this is true. In a good relationship,… Read more »

i think that i have pretty close friendships i can trust them with anything or talk about anything. i tend to even put them before relationships or family. 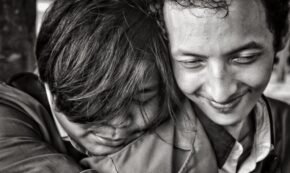 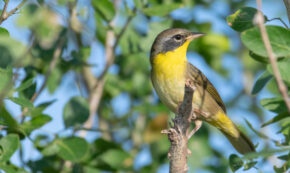 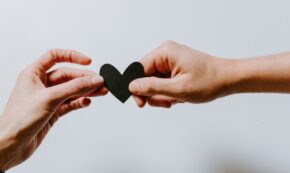 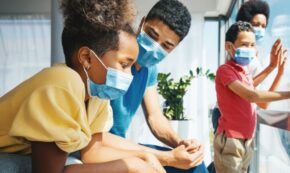 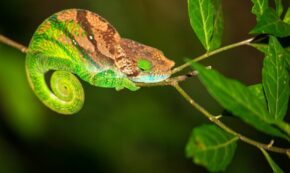