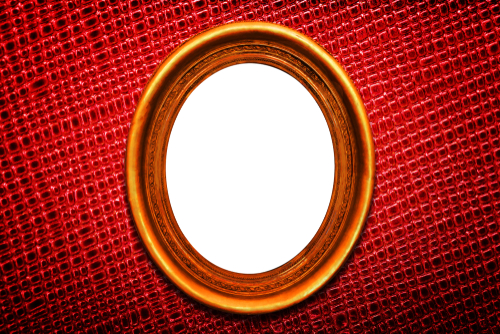 You do not exist. Please do not get defensive or upset. Do not get worried, no groups of people are out to “get you,” move into your neighborhoods, take your jobs, or any of the other multiple imaginary threats that white people may imagine. No one seeks to exterminate, eradicate, or kick out you or your kin. How can one usurp or displace something that does not exist?

White people do not exist, simply because your familiar designation of being identified as “white,” or being part of the mythical and legendary “white race,” is foundationally false. Just as with Santa Claus, there is no such thing in real world. It is a figment of the imagination. It is a fundamental contortion of reality—in other words, a distortion of the truth.

Your “race” is a non-issue, since race as a scientific category has been completely discredited. It is as scientifically sound as believing in Unicorns, or believing that elves and fairies exist. If you examine the DNA differences between a tall Swedish male and a short Pygmy woman from the Congo, there is only a .03% difference. They would share 99.7% of the same genetic profile.

Scientifically speaking, all humans are only various shades (lighter or darker) of brown skin. The differences in color shading came about as micro-evolutionary adaptations to environment among social groups over time, along with the differences in eye color, density of hair, etc. Malthus was way off base when he proposed the racist ideals of human social evolutionary theory back in the day.

Historically, the concept of “race” itself is extremely sketchy and quite recent. The term is nearly absent from the ancient historical writers. The ancient classical writers (of both Asia and the West) generally viewed their own culture as the loci, or center of the universe, with other humans from other cultures designated as “barbarians.” Even that term was not used in a particularly pejorative manner, it simply pointed out that the “other” was not raised within the cult of their culture or language. The term “barbarian” comes from the Greek word “barbar,” an onomatopoeia poking fun at the unintelligible sounds of foreign languages to the ancient Greek’s ears.

The term “white” is quite recent in human history, around only for the last 400 years or so. The term coincides historically with the attempt to differentiate “bond servants” who were the kidnap victims from Africa, from either the indentured poor European bond servants, or their Northern European “owners.”

The term “white” was used specifically in contrast to “black,” (another false designation) imposed on peoples of African descent. Before this time, the names given to the groups of peoples from Africa or Europe was normally in reference to the collective name of the people group, or the nation that they came from. “White” and “black” did not exist at all as terms designating peoples or races. Only various cultural groups of human’s existed, not “colors” of humanity.

At the beginning of the capitalistic colonial expansion of the Northern European cultures in the 16th Century, the initial descriptions of the peoples of Africa was highly complementary. The “discovers” often spoke in awe of the level of the sophistication and grandeur within these African societies. Yet later, when it was deemed as “necessary” to use forced labor to perform the agricultural work in the so-called “New World,” then the descriptions began to change — for the worse.

The native Indigenous populations of the America’s died quickly from disease when in contact with Europeans and under the rigors of violently enforced labor. The oppressed Europeans who were considered indebted poor “bond-servants” were insufficient in number for the labor needs, nor could they easily endure the climates and environments of the colonies. So European pirates and kidnappers (with a government “license” of approval —their “charters”) went to Africa to plunder human flesh through the global kidnapping trade.

At the point that the global kidnapping of African peoples for enforced labor became profitable to the European powers, the descriptions of each mutual group began to morph. Malthus, social evolution, and even the scientific inquiries of the Renaissance was put to work to justify the money acquired from this morally depraved “trade” — the commerce of human flesh. The conscience of European colonizers needed to be appeased by demeaning Africans, and shifting their category to that as “less than,” closer to the animal kingdom, than that of humankind.

This exact same policy was used against the Irish in the 13th century by the Anglo-Saxon conquest of their land, and the subsequent intellectualized dehumanization of the Irish into a near animal species. They were often described as “white hairy apes.” They were not allowed to own land or property, they could be murdered with impunity, and their women raped without criminal charges, since they were merely considered non-human livestock—property.

After 300 to 400 years of relative success with this model in the colonial backyard of Ireland, the policies of dehumanization, “colorization,” and commodifying human beings was used to justify the same immoral practices upon peoples who appeared even more different than those between the Celts and the Anglo-Saxons. The whole system of “racializing” was exported to the detriment of African and Indigenous peoples worldwide. Often, this was done under the cloak and guise of religion and bringing the light of “civilization” to these “dark” continents.

By the late 17th Century, the African kidnapping trade was increasing in magnitude and monetary profitability. The attempt at the moral justification of the alleged “racial superiority” of Northern Europeans in contrast to the “animalistic” and “savage” African peoples had begun. A key component of this approach was the creation of the concept of “race” (and the subsequent hierarchies) and the “black” and “white” categories for humans.

The global empires of colonization were built upon a scientific and intellectual house of cards. The corporate funded human kidnapping enterprise known as the “slave trade” was a result of the first “corporation charters” which were created for the “Trade Companies” of the European Powers. Economics was the foundation of the idiotic social construct known as “race,” “white,” and “black.” All of it us built upon a pile of complete bullshit.

So what are the implications for those of you who do not really exist, the allegedly “superior” white people? On a personal level, you need to determine what you really are, what specific peoples and language groups you descended from, and what was the core cultures of those specific nations. Who were your actual ancestors? Because if your pride, privilege, and sense of self-worth emanate from something that does not even exists, you do not exist. You are a void, a blank spot, and empty space. You need to know your true roots to heal.

On the broader political and sociological level, you need to think about how your actions and attitudes may be supporting racist policies, institutions, and systems. Do some research in history. Do some research in science. Question the racist propaganda that gets generated in the mass media and social media. Begin to question your knee-jerk reactions and assumptions about police brutality towards people of color, or institutionalized racism. The “meritocracy” of the U.S. economic and political systems are as fake as Mao and the Kremlin’s propaganda. Get over it already.

Shake off any blinders you may have that conflate our actual technicolor world into a drab pallet of black and white. You may see our world in a completely new way. You may even set yourself free.

“Emancipate yourself from mental slavery, none but ourselves can free our minds.” — Bob Marley. 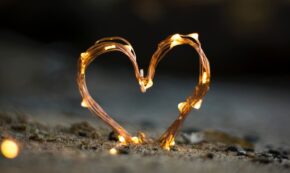 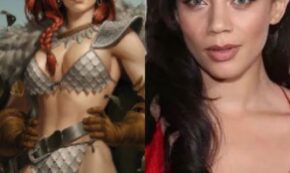 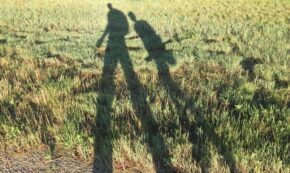 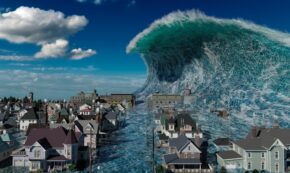 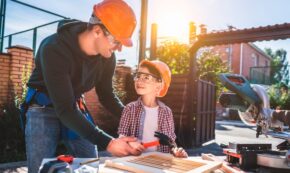 FacebookTweetPinEmailShares912
wpDiscuz
0
0
Would love your thoughts, please comment.x
()
x
| Reply
Share this ArticleLike this article? Email it to a friend!
Email sent!