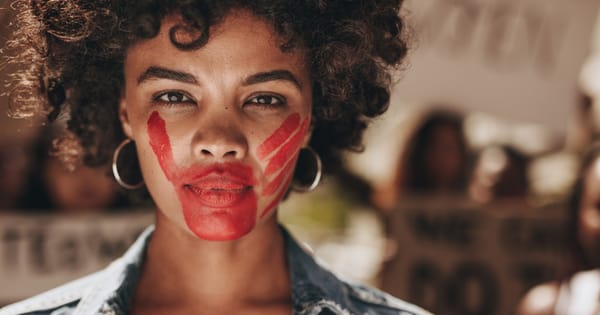 Domestic and dating violence are among the world’s worst human rights issues, affecting an estimating one-third of the world’s women. A recent study by the United Nations found the most unsafe place for women is in the home. While anyone can be a victim of abuse, it is critically important to recognize those groups that are particularly vulnerable. In the United States, those most at risk of experiencing both domestic violence and sexual assault are Native American, Alaskan, and Pacific Islander women.

One of the complicating factors is the jurisdictional quagmire that exists on tribal lands. Supreme Court decisions and legislation have created a situation where tribal police and courts have been largely ineffectual in responding to domestic and sexual violence. Reliance on state and federal authorities to do so has also been problematic, given the historic animosity between indigenous peoples and the U.S. government, along with logistical issues like the size of some reservations. Many reservations still lack resources for victims, and victims often fear reporting abuse because the populations on reservations tend to be so small and intimately connected that retaliation is a legitimate concern.

Until 2013, the Violence Against Women Act (VAWA) did not include native women, thereby further limiting resources available to them. Although it now does, thanks to the heartfelt and tireless lobbying by many native women and their allies, Alaska Natives and Pacific Islanders are still not protected by VAWA.

The recent governmental shutdown obviously exacerbated what is a sad problem. It is imperative that federal action be taken to ensure that all victims—but especially those most vulnerable—receive the assistance they deserve.

Facebook223TweetPinEmailShares223
wpDiscuz
0
0
Would love your thoughts, please comment.x
()
x
| Reply
Share this ArticleLike this article? Email it to a friend!
Email sent!