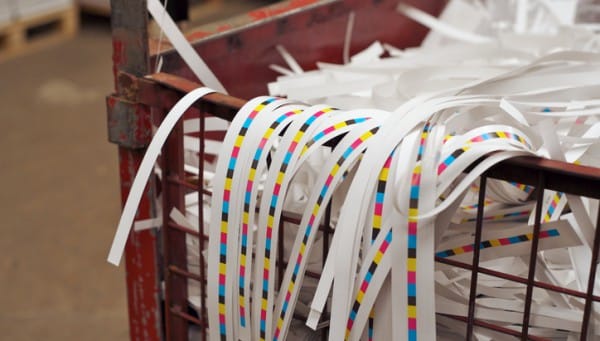 A few weeks ago Carl Zimmer wrote a nice post at The Loom taking science writers to task for leaping at every chance to grab ahold of the “Wow! Junk DNA is not junk after all!” news hook. He correctly pointed out that we’ve known for years that non-coding DNA has lots of function, and so we should not celebrate every new example of functional non-coding DNAs as overturning the conventional wisdom.

I, of course, could not agree more, and his piece said it very well. And I really like Zimmer’s writing – he’s one of the few popular science writers who really conveys a deep understanding of the subtle beauty of evolution.

So it’s with great disappointment that I read Zimmer’s “Now: The Rest of the Genome” in today’s NYT. The hook for this story? “Wow! One gene doesn’t just code for one protein after all!”. The central dogma is dead. Oh my.

It turns out, for example, that several different proteins may be produced from a single stretch of DNA. Most of the molecules produced from DNA may not even be proteins, but another chemical known as RNA. The familiar double helix of DNA no longer has a monopoly on heredity. Other molecules clinging to DNA can produce striking differences between two organisms with the same genes. And those molecules can be inherited along with DNA.

Several different proteins can be produced from a single stretch of DNA? No way! Not all transcription is involved in making protein-coding RNAs? Shocking! Identical chromosomes can behave differently because of inherited epigenetic marks? Whoa!

The whole point of Zimmer’s earlier piece was that science journalists need to pay attention to history when they’re pimping a story line:

So, are enhancers an amazing new kind of junk that’s not junk?
Nope. The first reports of enhancers came out in 1981, 27 years ago.

Well, he needs to apply the same standard to himself. Alternative splicing was discovered in the late 1970’s. Non-coding RNAs in the 1980’s. And epigenetic effects were described over 50 years ago, with molecular mechanisms first worked out over 25 years ago.

Yes, new genomic data is providing a more complete description of these phenomena. But for Zimmer to pretend that these new data are reinventing what a gene is is as bad a misrepresentation of science history in the name of a story as anything I’ve seen written about junk DNA.

Science writers play a very important role as honest interpreters of science for the public. But if they don’t present science history accurately, they can’t be taken seriously as authorities on science present.

This post was previously published on It is Not Junk and is republished here with a Creative Commons license.

About It is NOT Junk

I'm a biologist at UC Berkeley and an Investigator of the Howard Hughes Medical Institute. I work primarily on flies, and my research encompasses evolution, development, genetics, genomics, chemical ecology and behavior. I am a strong proponent of open science, and a co-founder of the Public Library of Science. And most importantly, I am a Red Sox fan. (More about me here).

I can be reached at:
mbeisen at berkeley.edu
and @mbeisen on Twitter