JJ Vincent introduces you to a powerlifter who’s very ordinary – and very unusual.

Jon Stoklosa is not your average guy-at-the-supermarket. After he puts in his morning shift, he goes to the gym. He works on his bench presses, deadlifts, and squats. On a “max-effort bench day”, that means 400 pounds.

When he was a kid, he liked to lift weights. He was a high school wrestler. Now he’s a competitive powerlifter, getting ready to get married. The local semi-pro wrestling circuit calls him Mr. Harcore, a name he came up with himself.

His life could have been totally different if his parents had decided to protect and coddle him, which some parents of special needs children do.

Jon Stoklosa has Down Syndrome.

He was recently featured on Only a Game from npr and 90.9wbur Boston. See the original article here: Powerlifter Not Daunted By Down Syndrome

(Photo by Christine Laskowski, courtesy of NPR’s Only A Game)

See other Good Man profiles:
Good Men: What Happens When They Meet Two “Gay Soldiers”
What Good are You Going to Do Today?
They Needed a Good Man. They Found Him.
Up and Coming Good Man: James Ward
A Prince of India Chooses to Live as Himself
A Good Man in Detroit: Andy Didorosi

Outstanding- I was hoping someone would run with this story.. 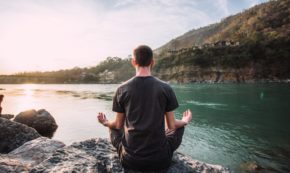 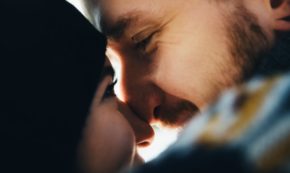