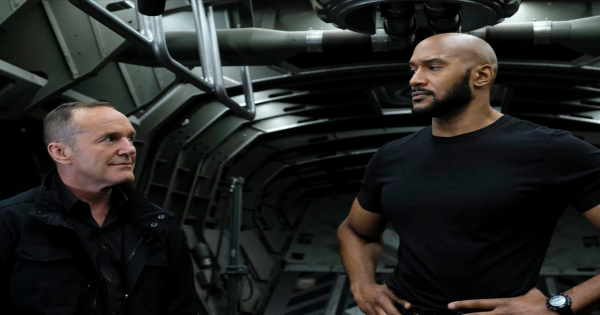 The mission moves forward in ‘Stolen’

Last time on Agents of Shield, this team was trapped in a time storm. Only two of them were aware of this, so they had to find some way to save the team. This proved to be tougher than either of them could have expected, especially when they learned a shocking truth about someone. Yet thanks to a huge sacrifice, the team was able to break free from this deadly situation. Now the bad guys plan moves to its next phase in ‘Stolen’. I was able to watch a screener of this episode and here is what I thought of it.

You can read the premise for ‘Stolen’ here:

After Enoch’s sacrifice propelled them out of the time storm, the team arrives back in 1983 where Nathanial and Kora are hard at work building an army of hand-selected anarchist Inhumans at Afterlife. When the agents split up to cover more ground, Daisy is tasked with protecting Jiaying and is compelled to confront her mother for the first time since her death; while the others quickly learn they’ll need to face yet another supercharged former enemy in order to stop Malick. 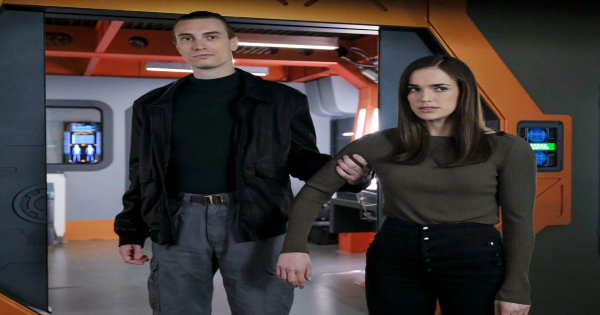 The team finds themselves in the 1980s again in ‘Stolen’. The bad guys plan moves to its next phase, and it looks like they want to kidnap someone. It is up to this team to find out who they want and to find some way to stop their plans. When it is discovered what the bad guys are doing, it shocks this team to its core. They think they learn who the bad guys are after, but they end up being wrong. As this episode comes to a close, someone will find themselves in a real bad situation. To learn more about Agents of Shield click on this website. 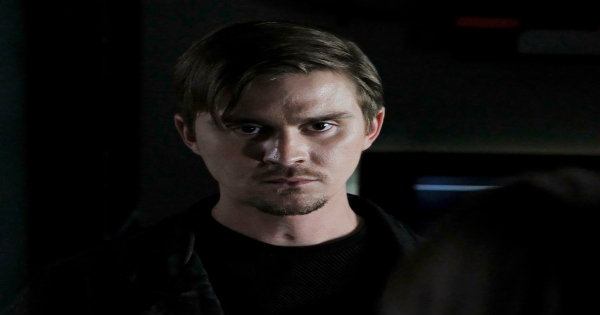