Tim O’Connor says that Lou Reed provided us with brutal truths, but ugly and beautiful, as well as lifelong lesson about writing.

It was shocking to learn on Sunday afternoon that Lou Reed had died. He seemed like such a tough guy that he would prevail against most anything.

But he had been a smoker, certainly a user of drugs, and a hard drinker. He underwent a liver transplant in April—also a surprise—but he paid the price when his body gave out at 71.

Lou was a tough guy. That is, he waded into dark allies with self-assuredness that he’d survive whatever brutal reality that he might find there.  One of his great gifts as a songwriter was his unflinching and penetrating gaze into the human heart, especially of those on the margins—junkies, dealers, pimps, prostitutes, groupies and hangers-on (as in Walk on the Wild Side) or every day people (Sweet Jane, for example).

Toughness is not to be confused with being callous or uncaring; in fact, Lou cared immensely for his friends, for justice and what he thought was right (notably on the album New York). He exposed the truth of the human soul in all of its wretchedness and glory. In the song Street Hassle, a character—delivered in first person–gives a friend hell over providing “bad shit” that causes a girl to overdose and, worse, for bringing her to his place. His solution? “… Just lay her out in the darkest street. And by morning, she’s just another hit and run.”

I think that’s what gave so many of Lou’s songs such incredible soul. He captured the grit, blood and full range of human experience with a poet’s grace, a novelist’s precision and sang with a unique balance of monotone and melody that came directly from the tough streets of Brooklyn.

But Lou was also drawn to the beautiful as well. In Perfect Day, he softly describes his conception of a couple’s ideal New York day with an over-the-top chorus and lush orchestral backing that hints perhaps Lou may have had his tongue planted in cheek just a bit.

The song New Sensations opens with a sense of contrition and trying to find a new way of being and concludes with joy and peace that he found riding his motorcycle on a crisp day in the mountains of Pennsylvania where he stopped in a roadside diner. “There were some country folk and hunters inside, somebody got themselves married and somebody died. I went to the juke box and played a hillbilly song.” For the New York kid, it was rapture in its purest and simplest form.

In New Sensations, his motorcycle provides him with freedom, but Lou’s main instrument of salvation was his guitar and rock ‘n’ roll. Lou believed fervently in its transformative power as displayed in the song Rock ‘n’ Roll from The Velvet’s era in which describes how forlorn Jenny finds transcendence when she tunes into a New York radio station. “She couldn’t believe what she heard at all… Her life was saved by rock ‘n’ roll. Hey baby, rock ‘n’ roll.”

The song is likely somewhat autobiographical like much of his material, but Lou didn’t want his listeners to admire him or revel in his life. Instead, Lou wanted his listeners to find themselves in his songs. I believe Lou was an artist with a capital A who wanted to maintain a distance between the grinding banality of his personal life and the worlds he created with words and music.

It’s my sense that this desire for personal distance partly explained his prickliness with journalists, including me. I was the music critic for The Canadian Press news agency when Mistrial came out in 1986. I began my phone interview with an earnest and well-researched question asking whether the title song was a message about how the world had misjudged him. “Maybe,” he replied.

I followed up with another painstaking question about whether he was now trying to cast himself as healed and healthy after a life of depravity. “Could be,” he deadpanned.

Completely flustered, I blurted, “I love the sound of the guitars.”

“Oh thanks, man.” And he went on to describe in technical detail how they got the sound, most of which I couldn’t use for a lay audience. As the interview wound to a close, he said, “I know where you’re coming from with those questions, but I can’t think about what it all means or it stops the process.”

Thus, Lou Reed, one of the greatest songwriters and performers of the rock  rock ‘n’ roll era, indirectly gave me some of the best advice I ever heard about writing. What I took from him was: “Don’t think and analyze so much. Just write from the heart.”

And I think that was part of the gift we received from Lou Reed: strikingly honest experiences of the human soul as captured by a tough man with a massive rock ‘n’ roll heart.

Tim O'Connor is a writer and author living in Rockwood, Ontario, Canada, with an interest in figuring out modern masculinity, sharpening his golf game, and being a swell guy overall. Tim is a member of The Mankind Project. He is currently writing a book on Canadian golfer Moe Norman's approach to the game. 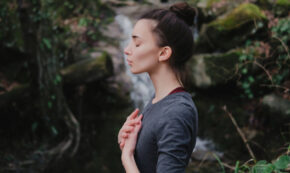 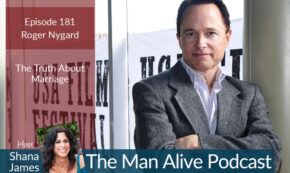 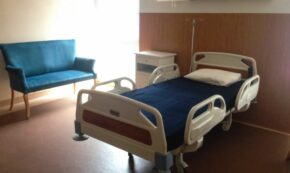 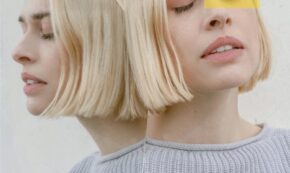 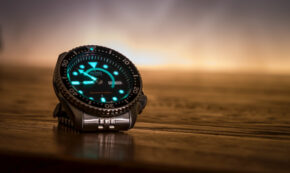